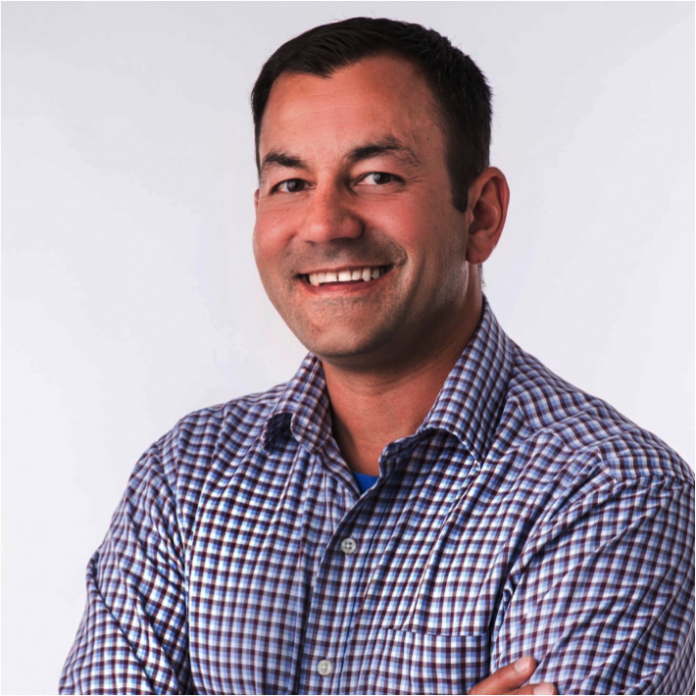 Whitehorse: Yukon’s newest premier promised to stay the course on Liberal government policies on Saturday as he formally took the reins of both his party and territory.

Ranj Pillai, a member of the territory’s Legislature since 2016, was officially sworn in as Yukon’s 10th premier at an afternoon ceremony in the territorial capital of Whitehorse. The ceremony in which his new cabinet members were also sworn in _ saw him officially succeed Sandy Silver in the role.

After officially taking office, Pillai said he was “honoured” to take the helm.

“The Yukon remains a place full of promise, a promise that can be realized through purpose and hard work. As premier, I’m dedicated to making sure that the work the government does is done with all Yukoners in mind,” he said.

Continuing the previous government’s work in housing, healthcare and energy will ensure all residents are represented and will benefit from the territory’s “strong economic growth,” Pillai said.

Silver announced in September he was stepping down as premier and did not intend to run in the territory’s general election in 2025.

Pillai, who ran unopposed, inherits a minority government that functions through a confidence and supply agreement with the Yukon New Democrats after the Yukon Liberals and Yukon Party each took eight seats in the 2021 election.

He will also serve as the minister responsible for the Executive Council Office, the Yukon Housing Corporation and minister of economic development.

“Our team is strong. We are passionate, committed and dedicated to serving all Yukoners as we advance the territory in the years ahead,” Pillai said in his first speech as premier.

Jeanie McLean was elevated to deputy premier, but will retain her positions as education minister and minister of women and gender equity.

Outgoing premier Silver retains his role as finance minister while taking on new portfolios as minister of public service commission, minister in charge of the Yukon Liquor Corporation and minister responsible for the Yukon Lotteries Commission.

Tracy-Anne McPhee, who previously served as deputy premier, will keep her other roles as minister of health and social services, minister of justice and the territory’s attorney general.

Nils Clarke retained his position as environment minister and minister of highways and public works, while Richard Mostyn kept his job as minister of community services and minister responsible for the workers’ safety and compensation board.

Prime Minister Justin Trudeau issued a statement on Friday _ ahead of the formal swearing-in ceremony _ saying he had spoken to Pillai to congratulate him on being selected as the territory’s newest premier.

“I look forward to working with incoming Premier Pillai to continue to build healthy and resilient communities in the Yukon and a better future for all Canadians,” the statement read.

“Together, we will work to advance key priorities for people in the territory and across the country. This includes making life more affordable, building an economy that works for everyone in the Yukon, moving forward on the shared path of reconciliation with Indigenous Peoples, taking ambitious action in the fight against climate change, expanding access to child care for Yukon families, and improving access to safe, affordable housing and quality health care.”

Trudeau also thanked Silver for more than 11 years of service to the territory, including the past six as premier.