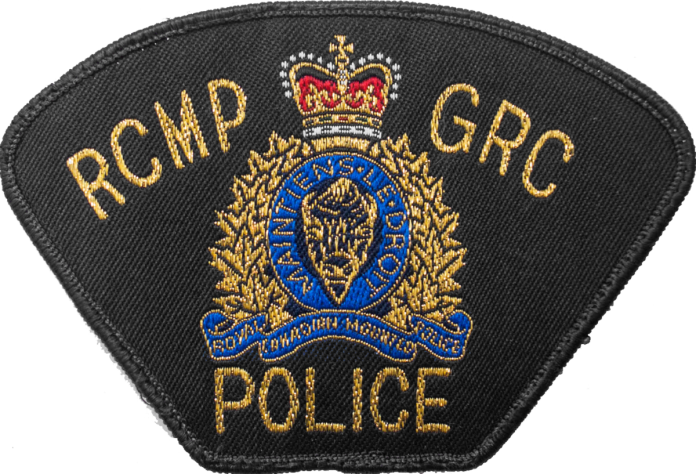 MERRITT, BRITISH COLUMBIA: RCMP in Merritt, B.C., say they are investigating multiple shootings around that Nicola Valley community, roughly 300 kilometres northeast of Vancouver.
A statement from the Merritt detachment says shots were fired before dawn in three areas, including the city and in two locations north and south of the community.
Police say all the incidents are believed to be related and targeted.
They have not released any details about possible injuries or a motive for the attacks.
Sgt. Josh Ronda says in the statement that an active investigation is in its early stages.
He says more information could be released later.