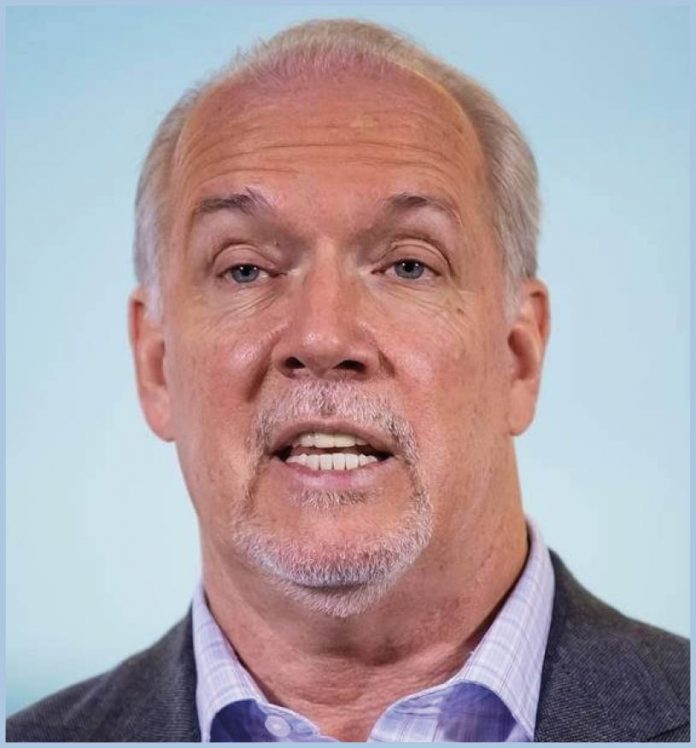 Ottawa: Russia targeted 61 Canadians from politicians to journalists with fresh sanctions on Thursday over Canada’s actions against the country for its invasion of Ukraine.
Many of those named, including provincial premiers, military personnel, political staff and journalists, treated their inclusion on the latest list from President Vladimir Putin as a proverbial badge of honour. But others, such as Globe and Mail international correspondent Mark MacKinnon, saw nothing positive in the development.
“I’m getting a lot of ‘congratulations’ replies to this. But for me, it’s a genuinely sad day. I loved my time living in Russia, and made a lot of friends there (though many of them have left),’’ MacKinnon said on Twitter.
“I always tried to report honestly about the country. I guess that was the problem.’’
Russia has already banned many prominent Canadians from entering the country, including Prime Minister Justin Trudeau, cabinet ministers and MPs from all parties. Deputy Prime Minister Chrystia Freeland was previously banned because she wrote critically about Putin in her past career as a
journalist.
They were joined Thursday by Bob Rae, Canada’s ambassador to the United Nations, as well as five provincial premiers: Ontario’s Doug Ford, Alberta’s Jason Kenney, British Columbia’s John Horgan, Manitoba’s Heather Stefanson and Saskatchewan’s Scott Moe.
“To have been left off the Russian list any longer would have been embarrassing,’’ Rae said on Twitter. “I am grateful this oversight has finally been corrected.’’
Kenney also wondered why it took so long for him to make the list.
“Honoured to be included in Putin’s latest blacklist of sanctioned Canadians,’’ Kenney said on Twitter. He noted that as a former federal Conservative defence minister, he was proud to launch the Canadian Forces military training mission in Ukraine that included sending equipment and satellite technology.
Horgan said his listing was “a badge of honour not for myself but for British Columbia.’’
At a news conference Thursday, he said the ban meant that the province and its people caught the attention of a “brutal dictator’’ by standing up to him, and opening their hearts and homes to Ukrainians.
“So, if the Russians don’t want me to visit, I had no plans to go,’’ Horgan said. “I guess I’ll scratch that off my list of things to do. It’s no longer on the bucket list, if it ever was.’’