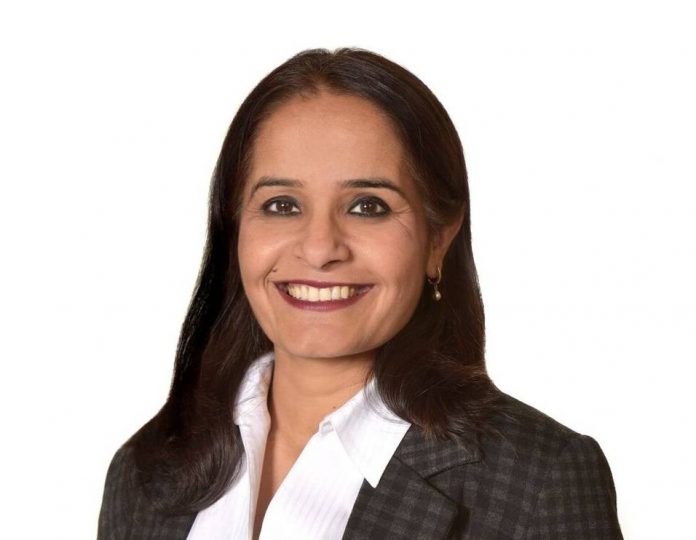 Victoria- New Democrat MLAs from Surrey and the Lower Mainland have unanimously condemned the racist and cowardly incident that recently took place in Aspen Park in Surrey.

On Wednesday last week, a couple hurled racial insults, verbally harassed, and threw garbage at a group of Punjabi grandmothers and children. An attack such as this on some of society’s most vulnerable and innocent is reprehensible and an affront to the values of equality, respect and acceptance shared by British Columbians and we unequivocally denounce this act.

We have unfortunately witnessed a rise in racism over the past year in BC, and this incident once again reminds us of the work that needs to be done to combat hate in our Province

The Government is currently working in partnership with communities across the province to draft anti-racism data legislation, which will help us provide better and more equitable services. We are also committed to introducing B.C.’s first anti-racism act that will help make BC a safer, more welcoming and equitable province for everyone, regardless of their race, skin colour, faith or language.

New Democrats have also invested $2.9 million to support other anti-racism initiatives, including a provincewide anti-racism awareness campaign, and increased funding for our provincial anti-racism network, ResilienceBC. Work is also ongoing to create a new multilingual racist incident hotline to help British Columbians report racist incidents and receive support and referrals. Language should never be a barrier to protection and justice.

As government, we have a moral and ethical responsibility to dismantle systemic racism and remove the barriers faced by racialized communities and we are working towards that goal.