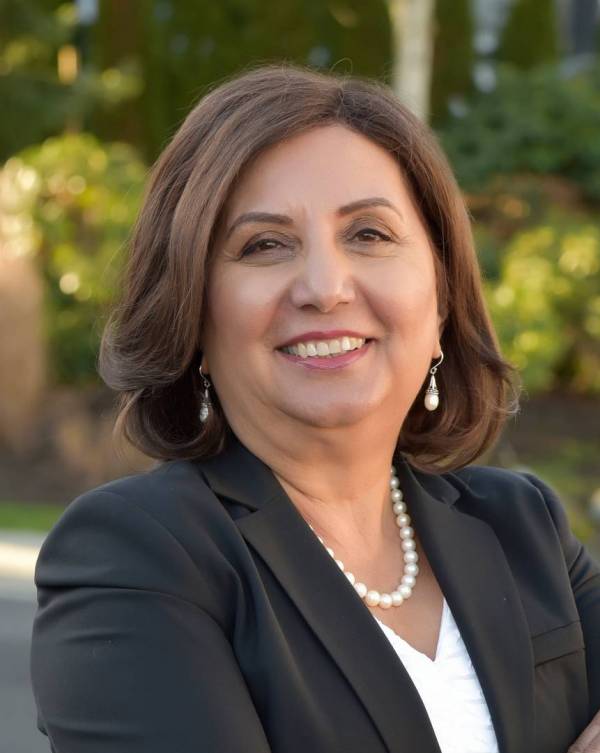 Surrey: Longtime British Columbia teacher, labour leader and politician Jinny Sims has announced her intention to run for mayor in Surrey when municipal elections are held this fall. Sims made it official on Wednesday at an event with the newly formed municipal party Surrey Forward and the party’s four declared council candidates, Ramon Bandong, Jim Bennett, June Liu and Theresa Pidcock. She has represented the provincial riding of Surrey-Panorama as a New Democrat since 2017 and also served as the NDP member of Parliament for the Newton-North Delta riding between 2011 and 2015.
Sims also worked as a high school teacher and was the president of the BC Teachers’ Federation between 2004 and 2007.
She says she will take an unpaid leave of absence from her legislature duties while she focuses on the mayoral bid.
Sims and Surrey Coun. Brenda Locke are the first announced challengers to current Surrey Mayor Doug McCallum in municipal elections set for Oct. 15.