Asian Journal
Home Uncategorized Taapsee on I-T Raids: ‘If I’ve done something wrong, will serve the... 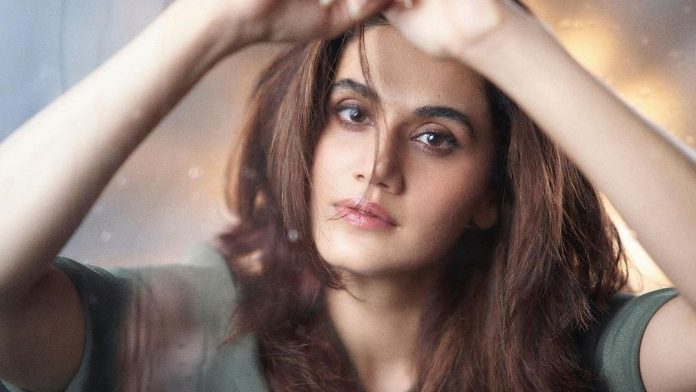 Breaking her silence on the IT department raids against her, actor Taapsee Pannu shared what she thought about the incident that got her headlined last week.
Pannu, who was shooting in Pune for her upcoming film ‘Dobaaraa’, was questioned by the tax sleuths as part of the preliminary quizzing that takes place during raids.
Describing the raid as “intimidating” Taapsee told NDTV, “I answered all the questions asked by the Income Tax officers. My family and I cooperated with the IT department.”
“If there is anything wrong it will come out, I can’t hide anything. If I have done something wrong, I will serve the punishment,” she added.
When asked about what could be the reason behind these raids, Pannu said, “There is no way to confirm why I was raided. When IT raids happened, there is no option but to follow procedure.”
On Saturday, Pannu posted a three-point statement on Twitter and also took a jibe at Finance Minister Nirmala Sitharaman’s statement that the actor was raided in 2013 as well.