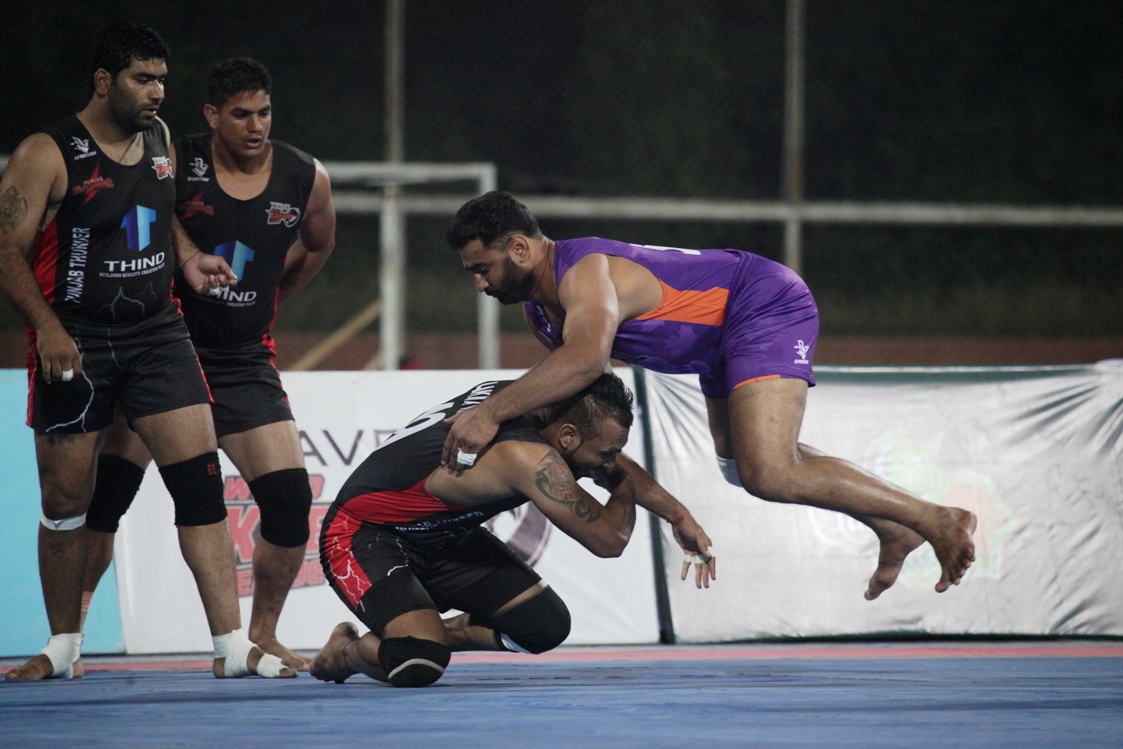 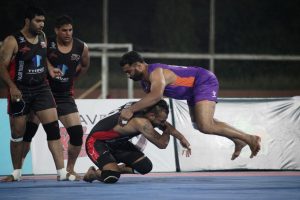 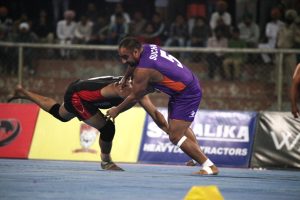 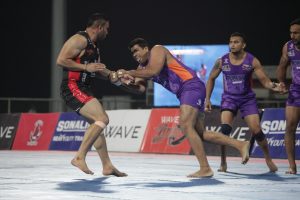 Quarter-Wise result of Match 69 was as below:

Team position after Match No. 69 is as below: