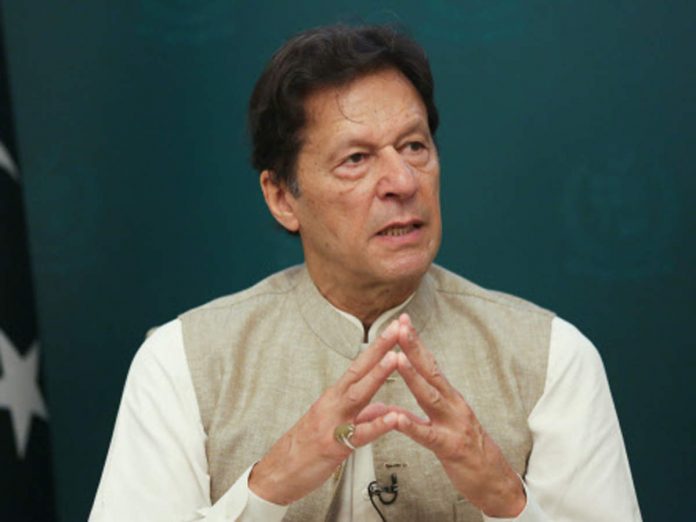 Prime Minister Imran Khan on Sunday lashed out at the European Union for asking Pakistan to vote against Russia during the recently held special session of the UN General Assembly, asking if they considered Islamabad their “slave”.

According to reports, the heads of 22 diplomatic missions, including those of European Union member states, released a joint letter on March 1 urging Pakistan to support a resolution in the United Nations General Assembly condemning Russia’s aggression against Ukraine.