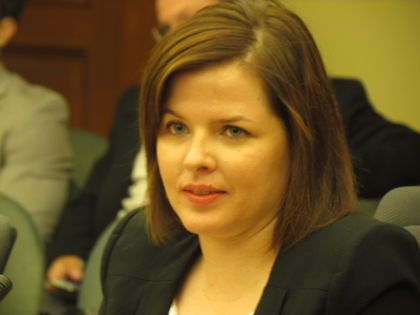 VICTORIA: The B.C. Liberal Party’s executive board has unanimously decided to reappoint a woman facing criminal charges in Ontario.

Laura Miller will resume her position as executive director in a show of confidence from the board, according to a statement released by party president Sharon White.

Miller was charged in December alongside another aide to former premier Dalton McGuinty in connection with the deletion of government documents related to two cancelled gas plants.

White says Miller stepped down to organize her defence against the three-year-old charges and has been working with lawyers to mount a vigorous and successful case.

Also in the statement, Premier Christy Clark says she supports the decision reached by the executive and calls it the fair and right approach that respects the court process.

Miller and David Livingston, who were deputy and chief of staff respectively, face charges of breach of trust and mischief and their case is now working its way through the courts.