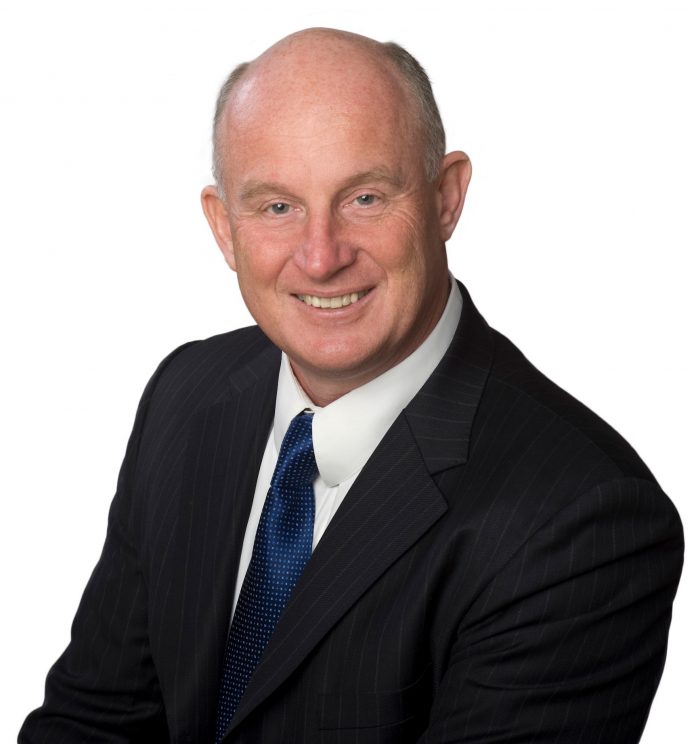 Victoria: A test of B.C.’s wireless alerting system will be conducted at 1:55 p.m. (Pacific time) on Wednesday, May 4, 2022, as part of the national Alert Ready system to improve public safety in the event of emergency.
This year, the Province is expanding use of the Alert Ready system in B.C. beyond tsunami warnings and Amber Alerts to also include imminent threats from floods and wildfires.
“The frequency of threats our communities are facing is increasing due to factors such as climate change, and this expansion of the Alert Ready system in B.C. will ensure we have every tool at our disposal to support public safety,” said Mike Farnworth, Minister of Public Safety and Solicitor General. “While it’s important to remember that public emergency alerting is intended to complement, but not replace, emergency alerting already performed by Emergency Management BC and local governments, broadcast intrusive alerts have unique advantages with their reach and impact.”
The wireless alerting system is online and ready to be deployed for flooding, and will expand again to include wildfire threats by early June. Local governments and First Nations have been informed of the system’s expansion.
The system test is part of a semi-annual test of the national Alert Ready system, which was launched in B.C. in 2015 to alert people of a tsunami hazard. This testing is designed to assess the system’s readiness for an actual emergency and identify any adjustments that may need to be made. The test is taking place throughout the country.
During the test, an alert will be broadcast on radio and television stations as well as on compatible wireless devices, including mobile phones. The test message will read: “This is a TEST of the British Columbia Emergency Alerting System, issued by Emergency Management British Columbia. This is ONLY a TEST. If this had been an actual emergency or threat, you would now hear instructions that would assist you to protect you and your family. For further information, go to: www.emergencyinfobc.gov.bc.ca. This is ONLY a TEST, no action is required.”
The test is taking place during Emergency Preparedness Week, May 1-7. With weather-driven disasters becoming more frequent and destructive, everyone in B.C. needs to be ready. People are encouraged to understand the hazards in their area, gather emergency supplies and draft a plan with the information they need to stay
safe.
The National Public Alerting System, publicly branded as Alert Ready, is a collaborative initiative between federal, provincial and territorial governments as well as industry partners. It provides a standard alerting capability to rapidly warn the public of imminent or unfolding hazards to life. Alerts can be broadcast on radio and television stations, as well as on compatible wireless devices.

* To receive alerts, mobile phones must be connected to an LTE cellular network (the device must be turned on and cannot be set to do not disturb or airplane mode), be alert-compatible, be within the alert area and have up-to-date cellular software. Alerts will be broadcast automatically at no cost to the user.

* In accordance with a 2014 Canadian Radio-television and Telecommunications Commission (CRTC) decision, all radio and television broadcasters in Canada are mandated to broadcast public alerts.

* On April 6, 2017, the CRTC mandated wireless service providers to be capable of sending wireless public alerts in Canada by April 6, 2018.

* British Columbians may wish to participate in a short online survey following the test to help determine the reach of the Alert Ready test. This survey is administered by Public Emergency Alerting Services Inc.
* Survey link in English: https://peasi.com/emergency-alert-test-survey.html