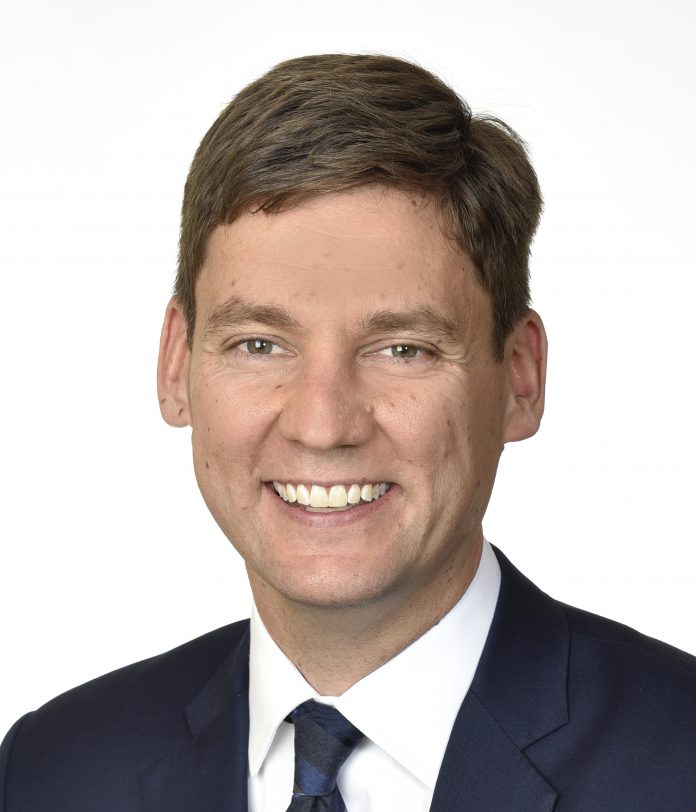 Victoria: British Columbia’s incoming premier David Eby has been asked by the province’s lieutenant-governor to begin the process of forming government in a step toward transitioning into his new role.
However, Eby will remain premier-designate until he is officially sworn in as premier at a date that has yet to be announced.
Eby told a news conference Wednesday after meeting Lt.-Gov. Janet Austin that the province is in an unusual situation because the transition is set to take place during a legislative session.
His goal and hope is to be sworn in as premier and sit in the legislature during the current session while he tries to deliver on key priorities, Eby said.
“The issues of housing and health care and public safety are issues that we need to address in a really aggressive and urgent way. And that’s why I’m trying to work with our team to accelerate and have in place key legislative initiatives to respond to that,” he said.
“I’m hopeful to be able to deliver on some key priority areas even in the short time that remains in the session.”
Eby said he couldn’t say when a possible cabinet shuffle would happen but that he’s being briefed by the public service on major issues facing the province, the state of its economy and how the government could respond.
He says part of the process would involve conversations with his colleagues about their priorities and their communities.
Eby was acclaimed leader of the New Democrats last week, about four months after Premier John Horgan announced his impending resignation due to health reasons.
The 46-year-old premier-in-waiting unveiled his transition team earlier this week, co-chaired by former NDP finance minister Carole James and First Nations negotiator Doug White.
Deputy attorney general Shannon Salter was appointed deputy minister to the premier and head of the public service.