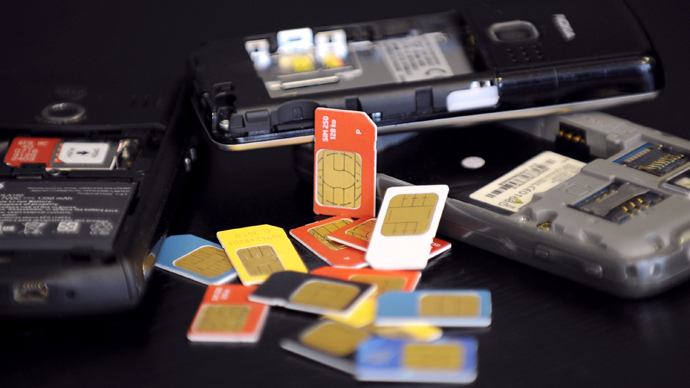 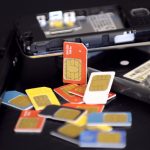 Patna: A woman in Bihar here has claimed that a man called her from 750 mobile phone numbers in the last six years asking her to accept him as her lover. The woman finally filed a complaint with the women’s helpline, an official said.

The woman said in her complaint that she used to block the man’s phone number time and again, and he called by changing his number every time. The man was the woman’s classmate.

“I was tired of receiving his call from new numbers. He was not ready to change his habit and stop calling me. I was so harassed by his calls that I approached the women’s helpline,” the woman said in her complaint.

Premila Kumari, an official with the helpline, said an inquiry by the police cyber crimes unit confirmed that the man used 750 numbers to call her.

“The man has been harassing me for the last six years,” the woman said.

The helpline traced the man and called him to the office for a meeting with the woman.

“The man has given in writing that he will not call her or harass her by changing his mobile phone number any more,” Premila Kumari said.