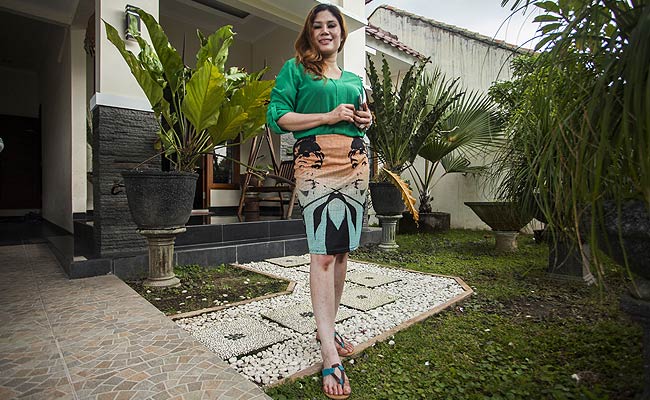 Bangkok: A property website has put up an ad offering the purchase of a home in Indonesia that not only comes with a garden, two bathrooms and a small lake but also a wife, media reports said on Wednesday.
The price of the house located in Sleman district near Yogyakarta is around $110,000 according to the Indonesian website ‘Rumahdijual.com’.
“Buy at the asking price and take the owner as your wife (terms and conditions apply),” reads the offer online.
Currently single Wina Lia, the 40-year-old owner of the house, told Kompas newspaper that she agreed to the offer because she was looking for a husband anyway.
“Every time I fall in love, it fails — it’s happened twice now. My wish is to sell this house, but it would be great if I also meet my soulmate,” said Wina.
Wina, who owns a beauty salon, said she has no fixed idea of a future husband, but that she would like him to be a good Muslim and family leader.
Hundreds of people have responded to the ad, said real estate agent Dian Purna Dirgantara who helped create the ad.
He also clarified that the buyer will only accept the proposal if she wants to.
“If someone just wants the house, they can have that,” he added.