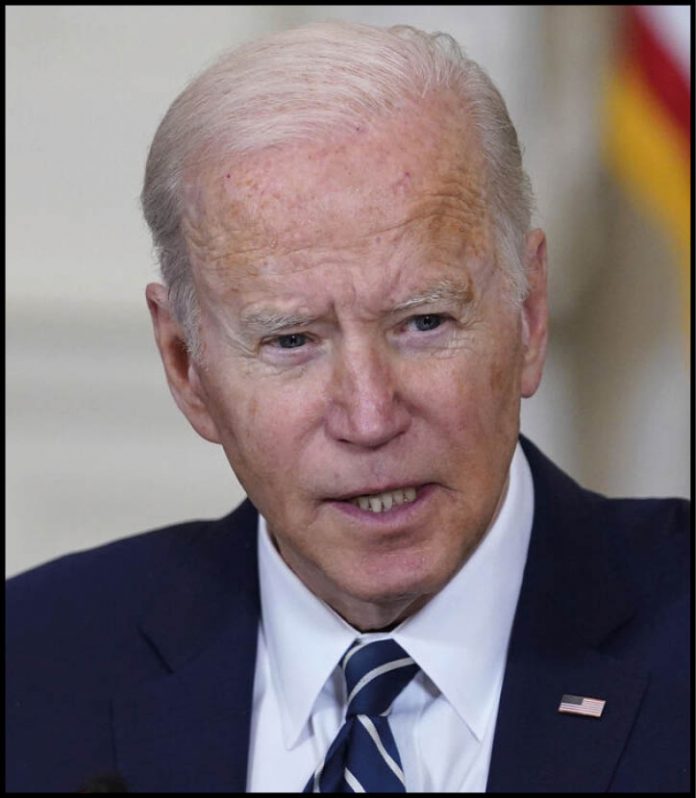 Washington: President Joe Biden says the explosive Supreme Court draft decision on abortion could pose a serious threat to a wide range of basic American rights.
Biden says the rationale of the draft decision, reported late Monday by Politico, suggests that decisions flowing from the constitutional right to privacy could now be in danger.
The draft, which has yet to be voted on by the court, would overturn Roe v. Wade, the landmark 1973 decision that effectively guaranteed the right to an abortion.
The high court acknowledged earlier today that the draft is authentic, but noted that it does not represent a final decision or opinion.
Supporters and opponents of abortion alike descended again on the steps of the Supreme Court today, much as they did after dark on Monday, shortly after word of the draft was leaked.
Midterm elections in November are widely expected to deliver a drubbing to Democrats, and Biden says it could be up to voters to protect abortion
rights.