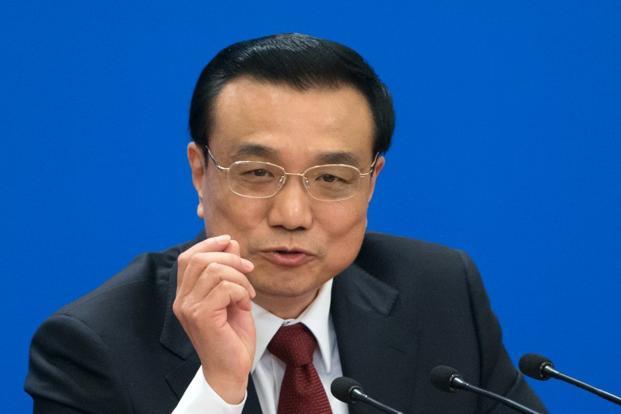 Beijing, April 14 (IANS) China is confronted with rising economic pressure and must be prepared for greater difficulties, Premier Li Keqiang said on Tuesday.
The government should be confident about its economic prospects in the long run while also preparing to tackle greater challenges and difficulties, Li said at a symposium on the current economic situation, reported Xinhua news agency.
The meeting was attended by experts and business leaders.
In the face of faltering global economic recovery and a complicated environment at home and abroad, China’s economy saw a generally steady start this year, and macroeconomic policies took effect in countering downward pressures, a statement following the meeting cited analysts as saying.
“But market demand is still sluggish and continuous efforts must be made to ensure steady growth,” the statement added.
There is still enormous potential, huge resilience and ample room for the country’s development, Li said.
The National Bureau of Statistics is scheduled to release a series of economic figures for the first quarter on Wednesday, including gross domestic output, fixed-asset investment and industrial production.