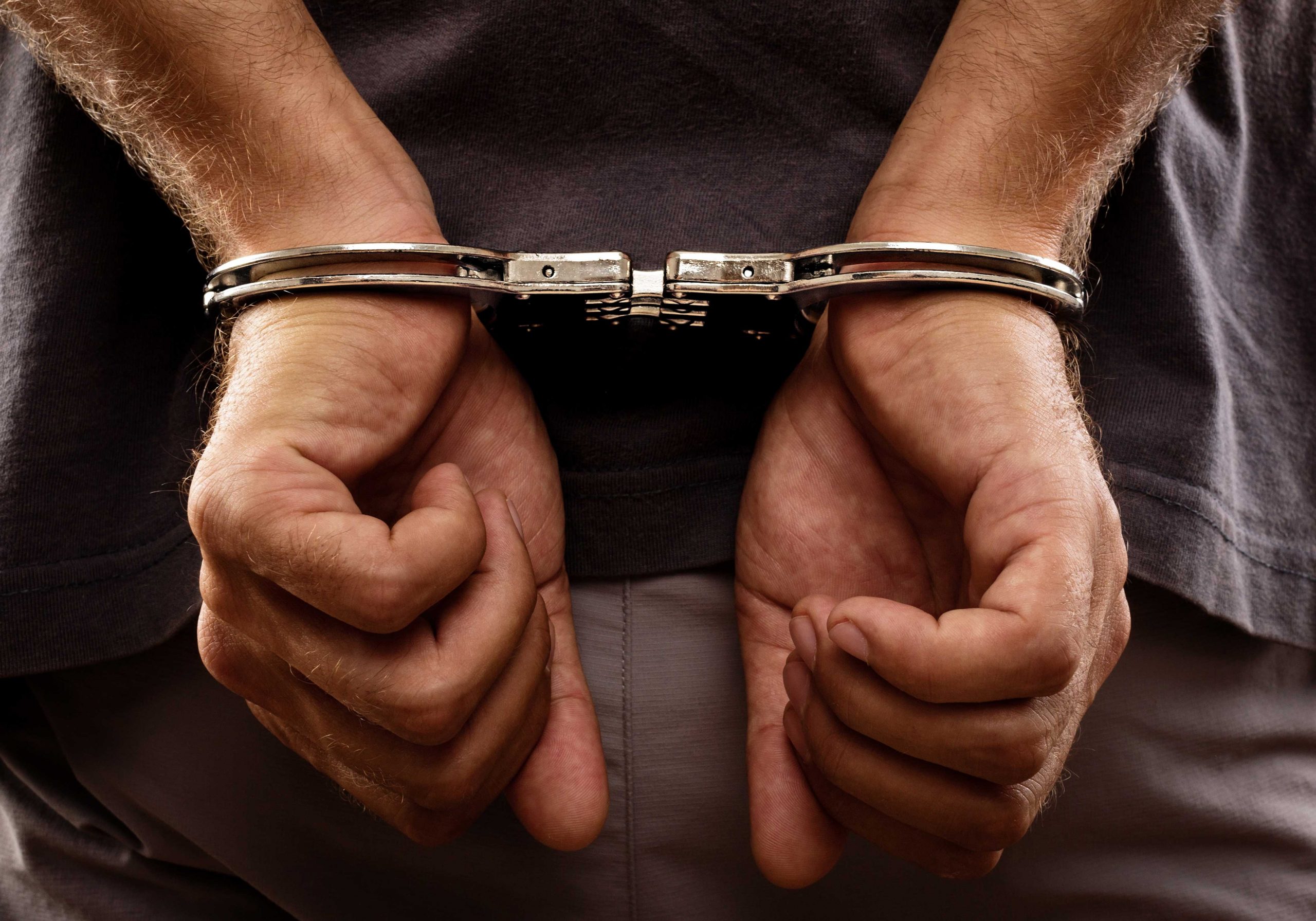 The Canadian Press
Beijing: China’s Foreign Ministry says a Canadian woman detained with her husband on suspicion of stealing state secrets has been released on bail.
Ministry spokesman Hong Lei said Thursday that Julia Garratt was released while the case remains under investigation.
She and her husband Kevin were detained on Aug. 4 by the state security bureau in China’s northeastern city of Dandong, which borders North Korea.
Hong said both have been charged with stealing secrets and spying and Kevin Garratt has been moved from residential surveillance to the more serious status of criminal detention.
“Kevin Garratt and Julia Garratt are under suspicion of undermining China’s state security,” Hong said. “Competent Chinese authorities will handle the case and ensure the legal rights of the two persons according to law.”
The Vancouver couple have lived in China since 1984 and opened a popular coffee shop in Dandong in 2008.
John Babcock, a spokesman for Canada’s Foreign Affairs Department, said the decision to release Julia Garratt on bail is welcome, but that the Canadian government remains concerned about the detention of her husband.
“We have raised the case at the highest levels and will continue to raise it with senior Chinese officials,” Babcock said in an email.
Prime Minister Stephen Harper had discussed the plight of the Canadian couple during a visit to China last November.
Their son, Simeon, said at the time that he feared the Canadian government wasn’t putting enough pressure on the Chinese to release his parents.
The Garratts were out for dinner with friends when they were detained, with their four grown children simply told their parents were being held in an undisclosed location.
Two days later, the couple told their children, through a Canadian consular official, that they weren’t under any physical duress, but were confused and upset about the allegations.
Those allegations came just a few days after the Canadian government blamed Chinese hackers for infiltrating computers at the National Research Council of Canada, a claim Beijing vehemently denied.
The Chinese embassy in Ottawa dismissed questions about the timing of the Garratts’ detention.
The couple’s children called the allegations against their parents “crazy,” noting that the pair has never had access to classified state information.
Simeon Garratt said when not serving customers, his parents spent their time helping locals practice their English and raising money for humanitarian aid sent to North Korea through a charity they helped set up.