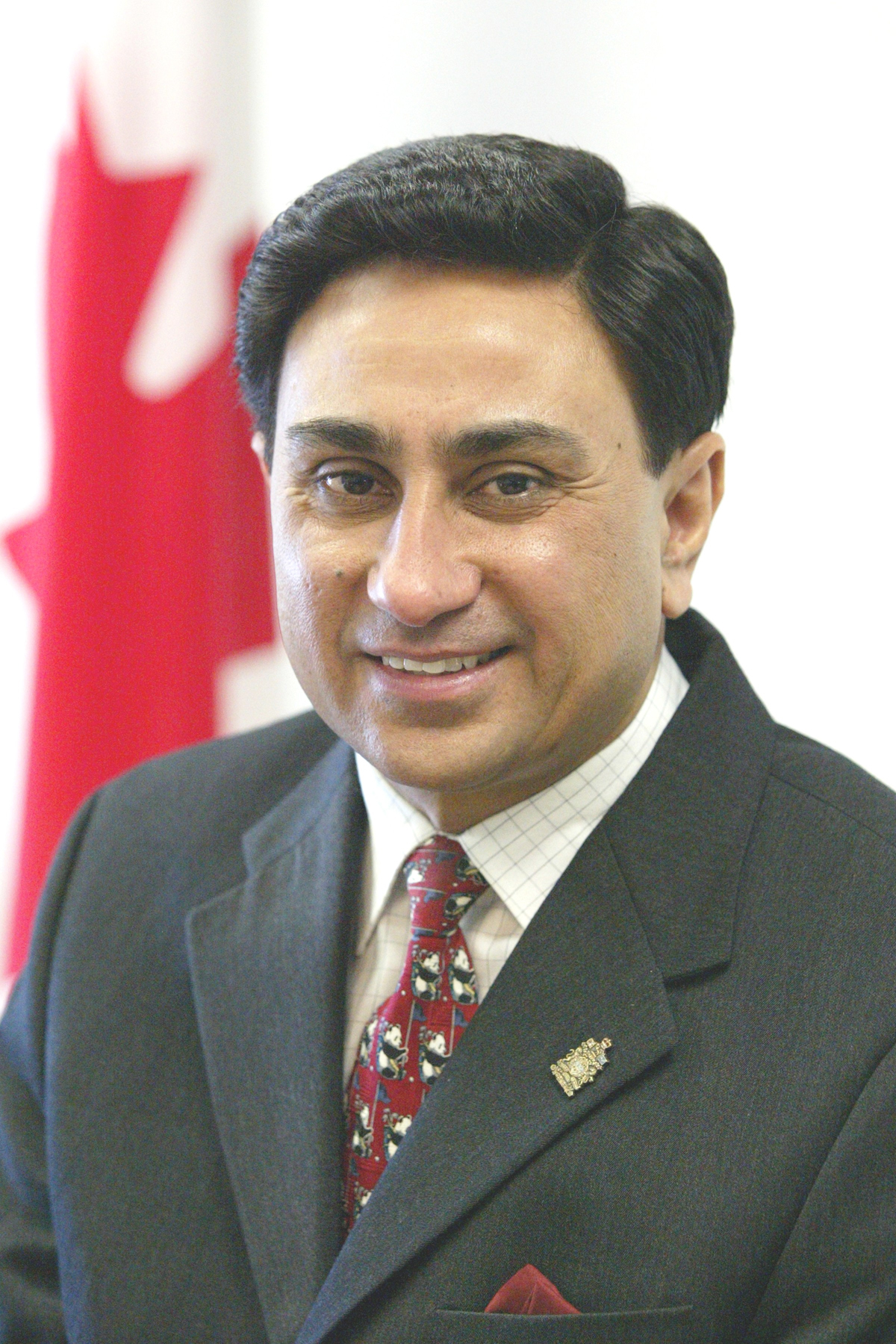 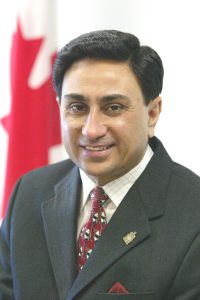 Surrey: Former MP Gurmant Grewal will not be seeking the Conservative Party of Canada nomination in the electoral district of Cloverdale-Langley City. After receiving membership lists given to the approved candidates, the Party notified Mr. Grewal of his disqualification: no reason(s) was given. In February 2013, Mr. Grewal was the first candidate to announce his intention to seek the nomination for the new electoral district, the majority of which he represented as an MP for Surrey-Central from 1997 to 2004 prior to representing Newton-North Delta for the third term till 2006. He has since campaigned and attracted a significant number of new members for the Party. “I was very encouraged by the overwhelming support I received residents. They appreciated my past track record of hard work, as a strong voice in Parliament raising important issues, and the contribution I made to my country, community and Party,” said Mr. Grewal.

When Asian Journal contacted Gurmant Grewal regarding this decision of his party he pointed out his achievement in the past and he expressed surprise at this decision. While talking regarding his achievements, Grewal said He was, in 1997, one of the first visible minority candidates for the Reform Party: worked very hard on outreach in Canada’s cultural communities and defended the Party against charges of racism. Grewal added that he was a member of the small group of MPs who initiated merger talks that eventually resulted in the creation of the new Conservative Party of Canada. He held senior positions including Deputy House Leader, and Chief Critic for Foreign Affairs, Multiculturalism, and International Development. Mr. Grewal was one of the only two opposition MPs to chair a Parliamentary committee. He introduced about 50 Bills and Motions, many of which passed votes in the House. His regulatory reform legislation Bill C-205 received Royal Assent, the only Bill from a member of the Canadian Alliance to become law. “Gurmant: A solid contribution to the laws of Canada by the Ironman of our caucus,” said the Rt. Hon. Stephen Harper, then the Opposition Leader. Mr. Grewal has been a solution-oriented politician and has raised numerous issues that his Party has adapted including, recognition of foreign credentials, excessive right-of-landing fees on new immigrants, taxes on taxes, whistleblower protection, protection of firefighters, visitor’s visa reforms, visa scams in foreign missions, emergency preparedness, Air India Inquiry, Komagata Maru redress, de-hyphenation of Canadians and respect for human rights among many others. He has been a passionate participant in Parliamentary debates and in fact was one of the most frequent speakers in the House.

Mr. Grewal met with over 50 heads of states and raised many international issues. He was invited to attend many international conferences including on Globalization, and APEC; and on state visits by the Governor General and Prime Ministers of Canada, He was instrumental in restoring diplomatic ties between Canada and India and easing the trade sanctions imposed by the previous Liberal government in 1998 after the nuclear tests conducted by India.

In 2012, Mr. Grewal was conferred an honorary Doctor of Philosophy degree in Political Science and Diplomacy by Caucasus University in Georgia. He was presented with the World Sikh Award as a professional in London, UK in 2012, and was listed 26th most influential Sikh in the world. The Rt. Honorable Stephen Harper, while Opposition Leader in 2003 made a statement during Question Period highlighting the contributions of Mr. Grewal, and calling him the “Ironman of Canadian Parliament”.

“I am proud of my record, achievements, and contributions and hoped to bring meaningful solutions to the problems faced by all of us. I have dedicated the prime of my life to helping to build the Conservative Party and its legacy parties. Though my silence is not my weakness, I have supported my Party and its leaders through thick and thin. I continue to support the Conservative Party of Canada and the Leadership of Prime Minister and wish them success in the next election” concluded Grewal.