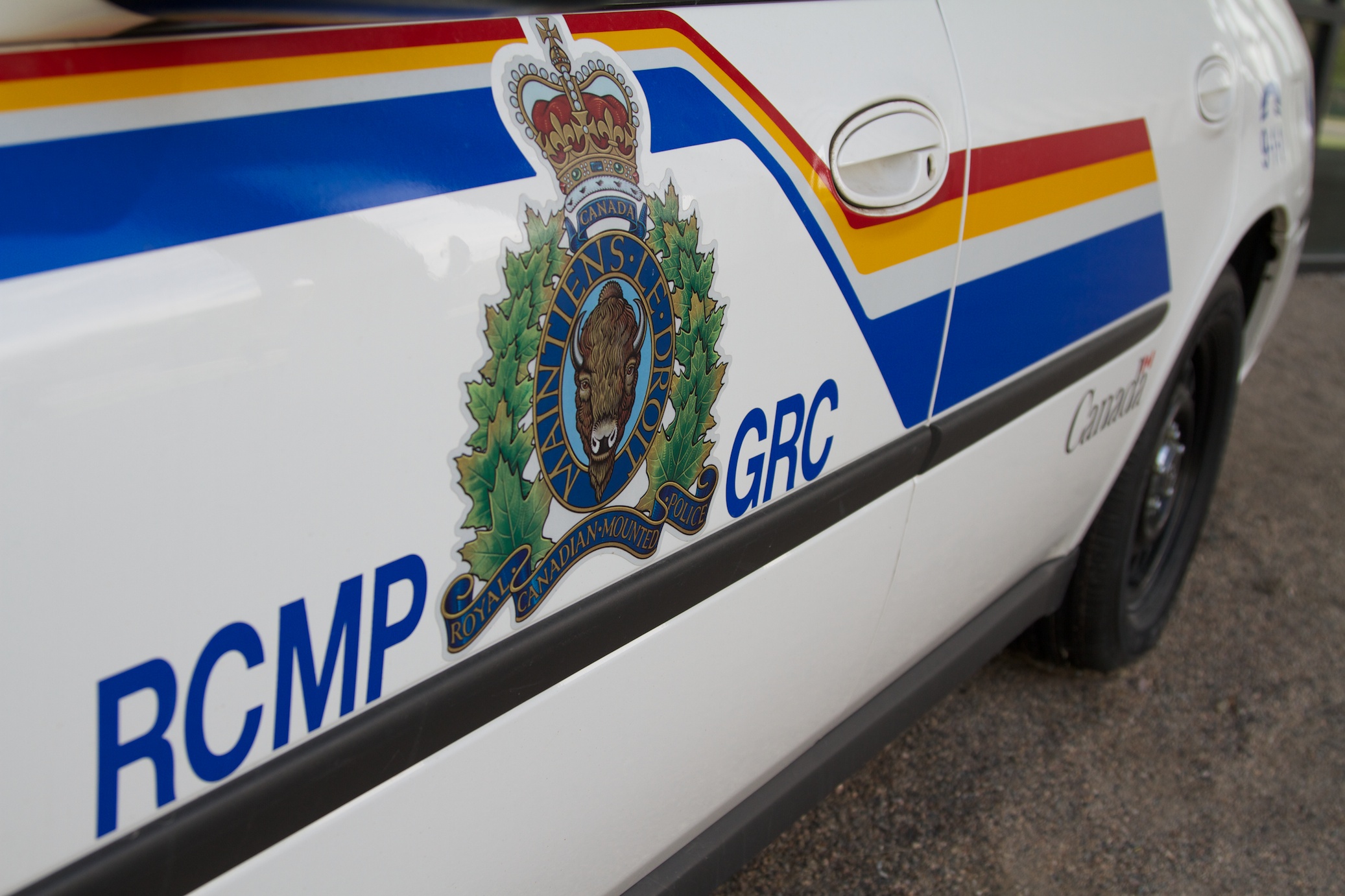 On November 8th, St. Paul RCMP members were in the area of Whitefish Lake First Nation, Alberta searching for a wanted male who was well known to police in response to 911 domestic violence complaint. A St. Paul RCMP officer conducted a traffic stop on Main Road in Whitefish Lake with a vehicle believed to have the suspect as a passenger.

When the constable attempted the arrest the suspect, the male attacked the lone member on the side of the road.  Intervention tools were deployed however did not have the desired effect. The suspect continued to fight with the member while trying to gain entry into his police truck. The officer pulled the suspect away from the truck and both fell to the ground while continuing to struggle.  The suspect punched the member several times in the head and face before trying to disarm him.  The officer fought the suspect off of him maintaining control of his sidearm, however this time the suspect was successful in getting into the driver’s seat of the Police vehicle.  The officer was dragged a short distance while trying to prevent the suspect from driving off.
The injured constable went to a nearby residence and with the help of the homeowner, was able to call for help.  The responding backup members traced the police motor vehicle using the in-car GPS to location several kilometers away where it was found in a ditch unoccupied and undamaged.
Local RCMP officers, with assistance from Whitefish Lake community members, were able to track the suspect on foot to a residence ,on the south end of the Reserve. and at approximately 5:30 PM the suspect was arrested without further incident.

Dominic Timothy Jackson, (26) of Whitefish Lake First Nation is facing seven charges in relation to the day’s events, including Assault on a Police Officer Causing Bodily Harm, Attempting to Disarm a Police Officer, Theft of a Vehicle, Flight from Police, and Resisting Arrest.  Jackson was also wanted on four separate outstanding warrants totaling 19 criminal charges including Domestic assault, Domestic Assault with a Weapon, Break and Enter, and Uttering Threats.
The injured officer was taken by ambulance to the St. Paul hospital where he was treated and released later that night.  The officer’s name is not being released at this time