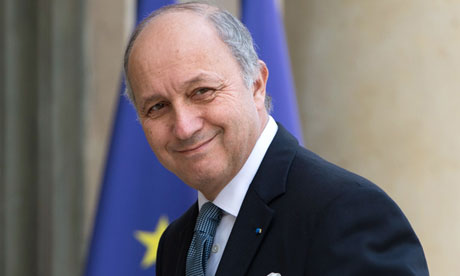 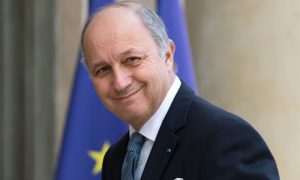 “We must act to make progress in the implementation of peace which should be based on the co-existence of two sovereign and democratic states living side-by-side in peace and security,” Xinhua quoted Fabius as telling the French parliament.

“If final efforts to negotiate fail, then France will have to do what it takes by recognising without delay the Palestinian state,” he added.

French lawmakers are discussing a bill, presented by the ruling Socialist party, to recognise the Palestinian state to promote security and peace in the Middle East.

Fabius spoke in favour of “a real Palestinian state” that must be followed by taking concrete action “after 25 years of an unfruitful peace process.”