Asian Journal
Home BC News Government should not use public funds for political advertisement, BC Auditor General... 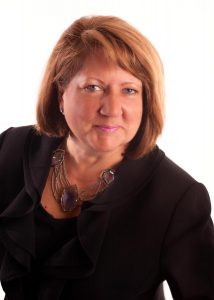 Money spent on government advertising has been a topic of on-going debate. The debate continues in British Columbia in part because there are no clear policies or guidelines regarding government partisan communications, including paid advertising.

It is generally agreed that a government should not use its position of influence or public funds and resources to support an electoral campaign. Governments spend public money to inform taxpayers about its programs, but citizens should not pay for communications that are of a partisan political nature.

“The line between providing useful information and partisan advertising can be blurry,” explains Bellringer. “Clarity is needed to brighten the line about what type of public funded advertising is acceptable, and what is not.”

Guidance is important for both political staff and government staff. In April 2014, government introduced new Standards of Conduct for Political Staff which provides guidance on how political staff may exercise their partisan duties while respecting the non-partisan role of employees in the BC Public Service. However, B.C. still lacks formal policy and guidance for partisan advertising that allows government staff to determine what public communication is appropriate, and when boundaries are crossed into partisan promotion.

“I encourage government to review our study, updating recommendations from almost two decades ago. Public expectations have changed since then. Clear policies are needed to meet today’s expectations,” said Bellringer.