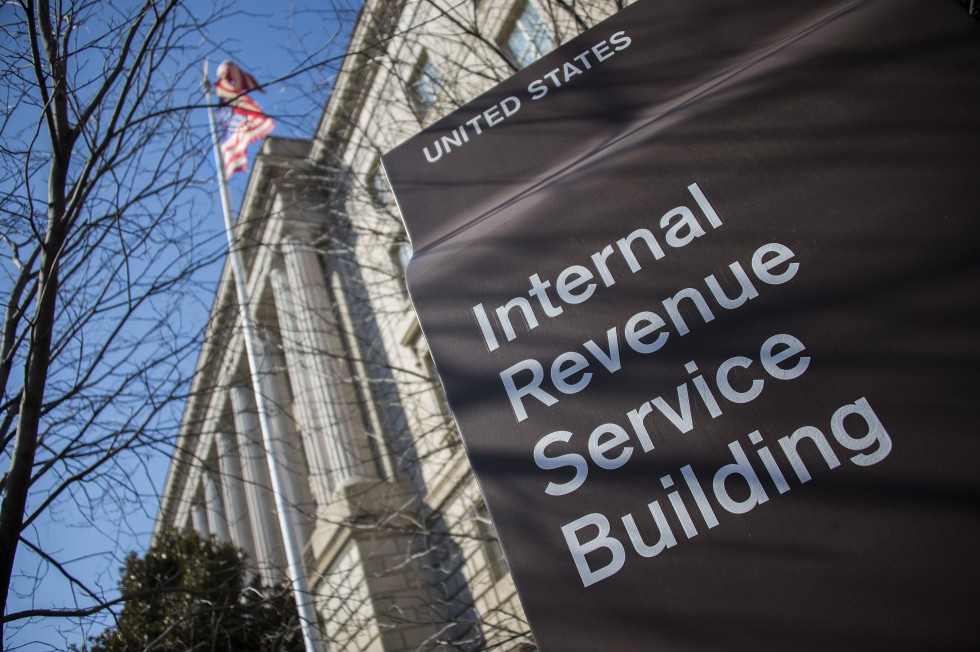 Washington, May 27 (IANS/EFE) A group of hackers stole confidential data on more than 100,000 US taxpayers over the past four months, the commissioner of the Internal Revenue Service, John Koskinen, reported.

At a Tuesday press conference, Koskinen said that the hackers accessed tax returns containing a large amount of personal data via the IRS “Get Transcript” service between February and May.

“Get Transcript” is a way to download several years of tax forms when a taxpayer would like to apply for a mortgage or educational financial aid, for instance.

Of the 200,000 attempts by the cybercriminal group to download individuals’ tax data between February and May, about half were successful, but – although an investigation is under way – US authorities still do not know who could have carried out the hack attack.

The IRS chief said the agency is sure that the hackers were not novices. “We’re dealing with criminals with a lot of money and using expensive equipment and hiring a lot of smart people,” he said.

Koskinen said that the aim of the info-pirates was to use personal data they had already stolen from taxpayers to request fraudulent tax refunds in their names, and about 15,000 such refunds were issued.

The IRS will send letters to the 200,000 people potentially affected by the data theft starting this week to inform them of the problem.

According to the agency, the hackers already had acquired – possibly through the social networks – private information, including names, addresses, social security numbers and certain other personal details, on citizens whose tax data they then attempted to steal.

The IRS has temporarily disabled the “Get Transcript” service. Over the past few months, Americans used it to download 23 million transcripts, the agency said, but – for the moment – those requests will have to be filled by sending out paper copies of past tax returns.