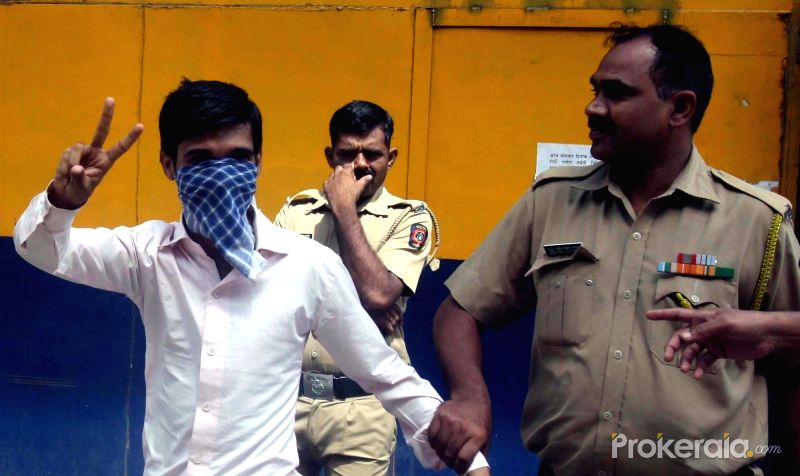 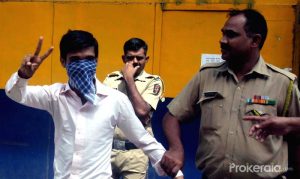 Mumbai: In a historic verdict, a Mumbai Special Court on Thursday awarded death penalty to a Delhi man, Ankur Narayanlal Panwar, for hurling acid at Preeti A. Rathi, leading to her death in 2013.

“This is the first case of death penalty in an acid attack case in the country after the amendment to the relevant laws in 2013. It will serve as a major deterrent to potential offenders,” Special Public Prosecutor Ujjwal Nikam told IANS, hailing the judgement.

Special Women’s Court Special Judge A.S. Shende, who on Tuesday found the accused guilty, pronounced the death sentence after hearing the defence and prosecution on the quantum of punishment.

“As per the mitigating and aggravating circumstances of the case, the accused … will be hanged by his neck till death, subject to confirmation by the Bombay High Court,” the judge said in her ruling.

During the arguments, Nikam sought death for the convict on grounds that this case fell in “the rarest of rare” category. It is the 38th case in his legal career in which Nikam has secured death sentence.

The Special Women’s Court found him guilty under Indian Penal Code Section 324B and Section 302 for causing grievous hurt by acid attack and murder.

The 23-year old victim, Rathi was a nurse and had arrived in Mumbai to join the Indian Navy’s INS Asvini Hospital as a nurse when the incident cut short her life and career.

“The fatal attack on Rathi has a larger impact on society. She was looking forward to her job in Indian Navy but was killed mercilessly. The offence is a glaring case of such acid attacks on women,” Nikam argued.

“The convict had a one-sided love for the victim. He asked her not to travel to Mumbai and wanted to marry her, but the girl had rejected his marriage proposal,” Nikam told the media after the verdict.

Out of sheer jealousy he planned her murder, followed her all the way to Mumbai and then threw acid on her at Bandra Terminus station, he added.

The incident occurred on the morning of May 2, 2013 when Preeti, accompanied by her father Amar Singh Rathi, an aunt and an uncle alighted from the Garib Rath Express at Bandra.

Minutes later, an unknown person with his face covered hurled nearly two litres of sulphuric acid at Rathi and disappeared in seconds.

The severely injured and profusely bleeding girl was rushed to a hospital for treatment but succumbed to multiple organ failure arising out of the acid burns on June 1.

“I am fully satisfied by the verdict. Justice has been done to our daughter,” said the victim’s father Rathi.

Rathi said if the convict challenged it in the Supreme Court, he would fight the case there too.

The Special Court relied on eyewitness accounts of other passengers at the railway station, the accounts of witnesses who saw him buying the acid from a New Delhi shop and his (Panwar’s) own injuries while hurling the acid.

Without solid leads, the Mumbai Police had arrested an engineering student from Rohtak, Haryana, but he was let off due to lack of evidence.

Since Panwar had covered his face, it became practically impossible for the investigators to identify him though Rathi had named him as one of the possible suspects.

It was only some 45 days after the Mumbai Crime Branch took over the case that Panwar was finally nabbed from his Delhi home on January 17 – around eight months after the incident.

Panwar claimed he was taunted and insulted by his own family members and neighbours for his inability to get employment while Rathi had secured a prestigious assignment with the Indian Navy.

Both the victim and the accused were neighbours and family friends in Bhakra Beas Management Board Colony.

During the trial, call data records of Panwar when tallied with the railway time tables showed that he had travelled on the same train as the victim.

It proved Panwar was present at the spot at the time of the crime in Mumbai though his family had earlier claimed he had gone to Haridwar and the Rathi family said they had not seen him on the train.

Earlier, a Rs 200,000 compensation was given to the victim’s parents by the District Legal Services Authority’s Victim Compensation Committee.