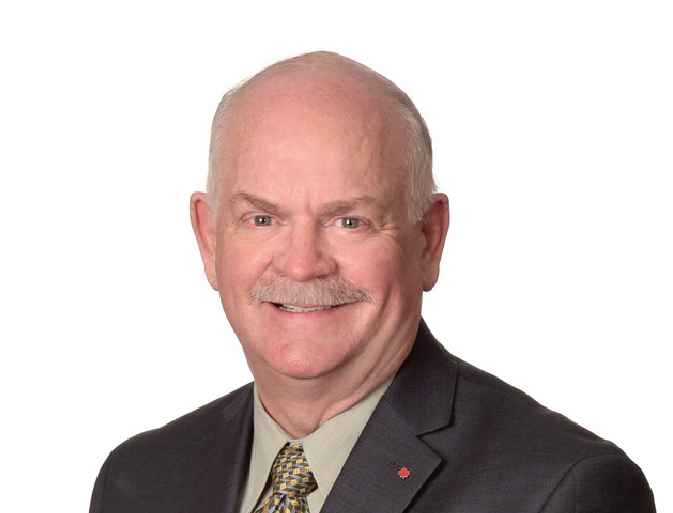 The BC Liberals launched an attack on “government-run UPCCs,” setting the stage for their closure and reducing access to public health services.

In a news release, the BC Liberals criticized Urgent Primary Care Clinics and touted a review of the Manitoba healthcare system as a course of action. This review resulted in the closure of four of five public care clinics in Winnipeg, a move that was called “reckless” by healthcare workers including nurses.

Since UPCCs were first introduced in 2019, 1.2 million patients have received care at UPCCs in BC, including nearly 50,000 visits per month.

When Falcon was health minister, he promised to connect every British Columbian to a family doctor by 2015, a promise that the BC Liberals later abandoned. He also forced health authorities to absorb $360 million in cuts. This resulted in a reduction of thousands of MRIs, surgeries, and cuts to programs designed to keep people out of acute care.

In 2012, he was the only Finance Minister in Canada to welcome federal cuts to healthcare funding.

“Kevin Falcon’s cuts would make these problems worse and make it harder for people to get the care they need,” said Begg.

Also as finance minister, Falcon announced in his budget speech that he intended to sell the land where a second Surrey Hospital was to be built, calling it surplus. It was later sold to a BC Liberal donor for less than its market value.

Falcon also opposes construction of the second Surrey Hospital in Cloverdale. The new $1.72 billion hospital is the biggest provincial investment in a healthcare project in BC history. It will include 168 beds, an emergency room, CT and MRI scanners, operating rooms, and a regional cancer center.

The cancer center will include an oncology ambulatory care unit, chemotherapy, radiation therapy, functional imaging and a new cyclotron.

A request for proposals for the project was issued earlier this month and it is slated for completion in 2027.