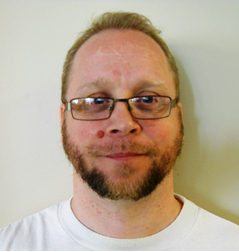 Vancouver: Forty-six-year-old Joseph Davis is a four-time federal offender who has served a four-year sentence for sexual assault, and is serving a long-term supervision order. Davis is now wanted Canada-wide for violating that order and is currently unlawful at large.

In December 2007, Joseph Davis sexually assaulted a real estate agent in Winnipeg, Manitoba, after luring her to his home.

In 2001, he was convicted of assault causing bodily harm and forcible confinement of a female sex trade worker he invited to his residence.

Davis was staying at a halfway house in Vancouver and has failed to report as required. It is believed that he has left the Lower Mainland and is heading eastbound toward Manitoba. He could be driving a 2000 grey, four-door Mercedes C230 with BC plate DE5 64E.