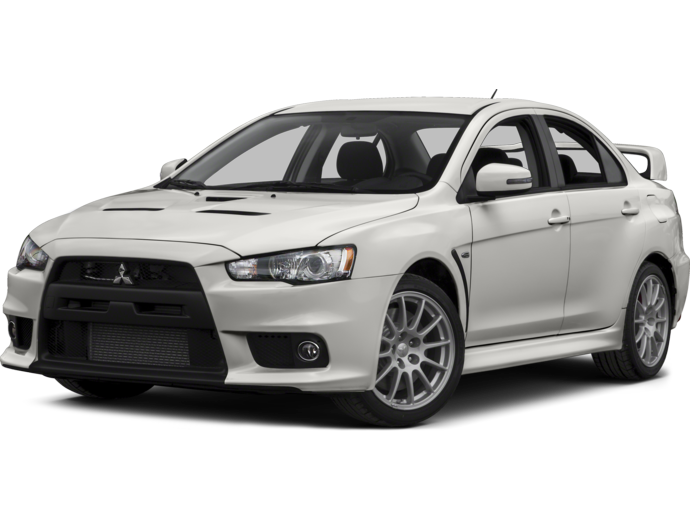 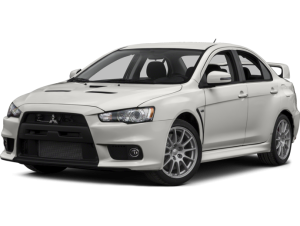 The Mitsubishi Lancer Evolution will bow out of the Canadian market with a limited, Final Edition model that will yield the best performance numbers ever for the iconic sedan since its 2008 launch. Known among race and rally cognoscenti as “Evo”, the 2015 Lancer Evolution boasts stunning high-performance sports sedan credentials. Now in its 10th and final edition, the 2015 Evolution Final Edition goes on sale this month across Canada. Built upon the well-appointed GSR Premium, only 350 units of the Evolution Final Edition will be available at an MSRP of $49,498. To commemorate Evo’s farewell, Mitsubishi Motors is adding these special touches: Each of the 350 units is assigned a production serial number plate mounted in the centre console, just forward of the gear shift selector as well as “Final Edition” animation in the multi-information centre display and a “Final Edition” badge. 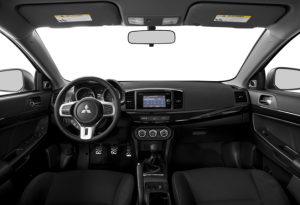 Performance is also enhanced for the Evo Final Edition with 303 horsepower (up from 291) and 305 ft-lbs of torque (from 300) produced by the 2.0-litre, DOHC turbocharged MIVEC engine, mated to the five-speed manual transmission. The performance uptick comes courtesy of newly engineered heat-reducing, sodium-enclosed exhaust values. 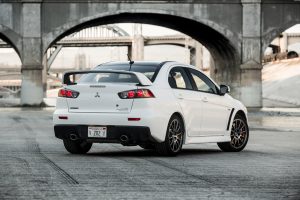