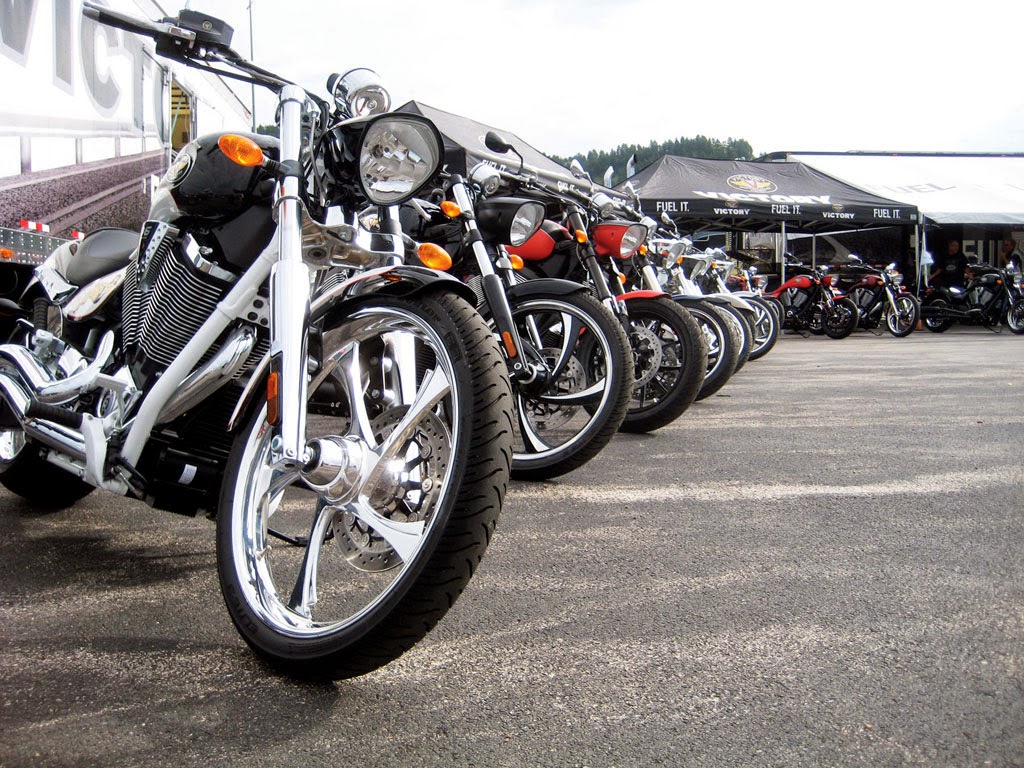 Victoria: Following a spike in motorcyclist deaths this summer, the BC Coroners Service is reminding all road users to be cautious and safe on the long weekend, given the expected increased activity on provincial roads and highways.

Based on preliminary data, 30 people died in motorcycle crashes from January through July 2018, with 18 in July alone. This is more than double the number of motorcycle-involved deaths occurring from January to July 2017.

“BC Coroners Service data signals a significant increase in deaths involving motorcyclists this summer,” said Lisa Lapointe, chief coroner. “Our goal is to prevent deaths in similar circumstances by raising awareness of the fatalities and sharing preventative measures, so everyone can get to their destination safely. We urge all drivers on B.C. roadways to exercise caution and take time to plan ahead.”

Key trends in motorcycle fatalities over the past decade include:

A detailed BC Coroners Service study of the factors that contributed to motorcycling deaths in all concluded investigations from 2008 through 2018 found that, overall, factors relating to the motorcyclist and/or motorcycle contributed to 70% of all fatalities. The study found that motorcyclist speed and motorcyclist impairment were each contributory to more than one-third of all deaths.

The study also found that environmental factors, such as slippery roads, contributed to 23% of the deaths, and factors related to other motor vehicles and their drivers contributed to 14%.

Over the past decade, more than half of decedents were injured in the summer months, and motorcyclists were more likely to be injured on Saturdays (25% of deaths) and Sundays (20% of deaths) than on the other five days of the week.

“The British Columbia Coalition of Motorcyclists has been deeply concerned and saddened by the alarming amount of fatalities involving motorcyclists this year,” said Tara Briscoe, manager, BC Coalition of Motorcyclists. “We hope that by raising public awareness on the matter that this number will decrease and that we can finish this riding season with fewer casualties. Everyone deserves to make it home to their families after a ride.”

“Speed is the leading factor for motorcycle crashes,” added Lindsay Matthews, ICBC’s interim vice-president responsible for road safety. “It makes it difficult to respond to unexpected events, or to correct for errors. ICBC strongly encourages motorcyclists to keep within posted speed limits at all times, and to wear full protective gear to protect themselves in the event of a crash.”