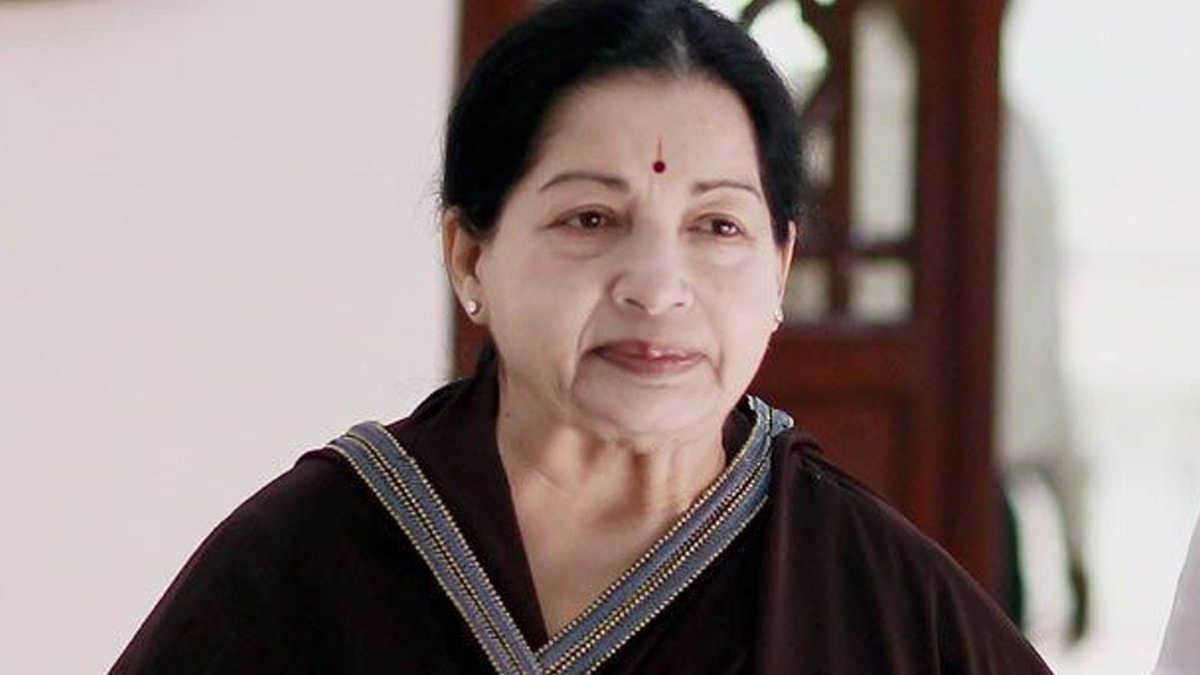 Chennai: London-based doctor Richard Beale, who treated Tamil Nadu Chief Minister J. Jayalalithaa until she died in December, on Monday ruled out any “conspiracy” behind her death.

Addressing the media here, Beale said: “I am not from here. There was no conspiracy. She (Jayalalithaa) had severe infection. She had supportive care.”

Ahead of AIADMK General Secretary V.K. Sasikala being sworn in as Chief Minister, the Tamil Nadu government organised the media meet involving Beale and doctors from Apollo Hospitals to clear the air surrounding the death of Jayalalithaa.

Beale said the issue of taking Jayalalithaa to London for treatment was also discussed but was not taken forward as she was not in favour of it and necessary medical facilities were available here.

He said the idea of exhuming Jayalalithaa’s body for post-mortem was ridiculous.

According to a Tamil Nadu government doctor, P. Balaji, the total hospital bill for treatment of Jayalalithaa was between Rs 5 crore and Rs 5.5 crore.

“I am told the bill has been given to the family members of Jayalalithaa.”

According to Babu K. Abraham, Respiratory Medicine Specialist at Apollo Hospitals where she died, Jayalalithaa suffered cardiac arrest around 5 p.m. on December 5.

She was given cardiopulmonary resuscitation (CPR) for 20 minutes.

He said as there was no heart rhythm, Jayalalithaa was put on ECMO (extracorporeal membrane oxygenation) which would take 24 hours to show result.

Abraham said it was a collective medical decision comprising of all doctors who had treated Jayalalithaa including the doctors from AIIMS, New Delhi, that it was futile to continue with ECMO.

A decision was taken to remove ECMO after informing Jayalalithaa’s family members.

According to Beale, a range of tests had to be done when a patient is put on ECMO.

Beale said in Jayalalithaa’s case, it became obvious that there was no response.

Queried about Jayalalithaa’s last moments, Abraham said the late Chief Minister had told a doctor that she was feeling breathless.

Abraham said Jayalalithaa was on the road to recovery at one stage. She was able to take a few steps and had resumed talking.

Abraham said Jayalalithaa was in the hospital for 75 days and for 25 days she was under sedation.

He said state government officials as well as Sasikala were briefed about Jayalalithaa’s health daily.

Questioned whether Tamil Nadu Governor Ch. Vidyasagar Rao met Jayalalithaa in the hospital, Balaji said the Governor met her during his second visit.

“Jayalalithaa showed him a thumbs up sign,” Balaji said.

Beale said he had interacted with Sasikala.

The doctors said no part Jayalalithaa’s body was amputated.

According to the doctors, normal embalming process was followed after Jayalalithaa’s death.

Government needs to do much more to ensure commercial vehicle safety

8 people have died and 108 missing in US mudslide