Asian Journal
Home Hot Off The Press Post your best photo on Facebook for that elusive job! 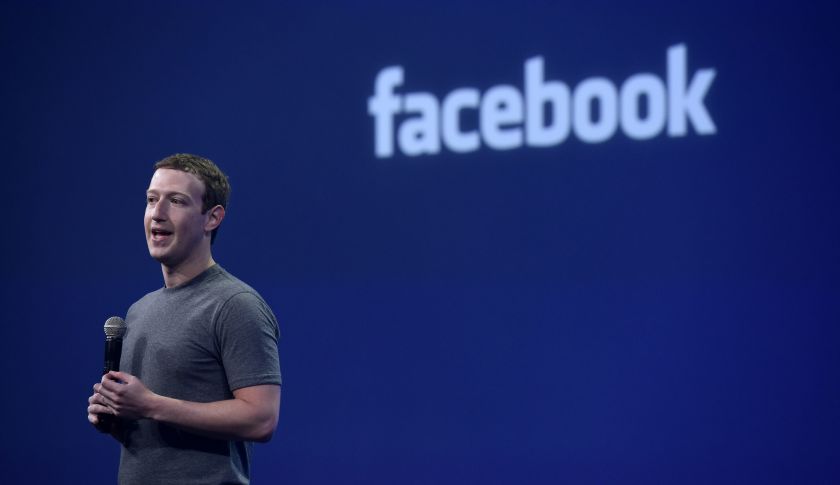 London, Jan 15 (IANS) Do you have an impressive photo on your Facebook profile? If so, chances are that you will be hired soon!

According to a new research, employers are using social media platforms like Facebook to screen job candidates.

The Facebook profile picture affects chances of appointment about as much as the picture that one adds to the CV, the study from Ghent University, in Belgium, showed.

Highly educated people are more likely to be screened via Facebook than less educated, the researchers said

Employers have limited information when they make their first selection of the candidates for their vacancies. A potential source of information is the social networking website Facebook, the researchers explained.

To examine whether employers actually use Facebook for the first screening, researchers sent fictitious letters of application to 2,112 candidates in response to genuine vacancies on the Flemish labour market.

The scientists compared the chances of positive responses for candidates with different Facebook profiles, wherein only the profile picture of the candidates was publicly visible.

“The difference in the chance to be immediately invited to a job interview even amounted to almost 40 percent,” he added.

The photos that were used in this study were selected for their different scores for attractiveness and personality (reliability in particular).