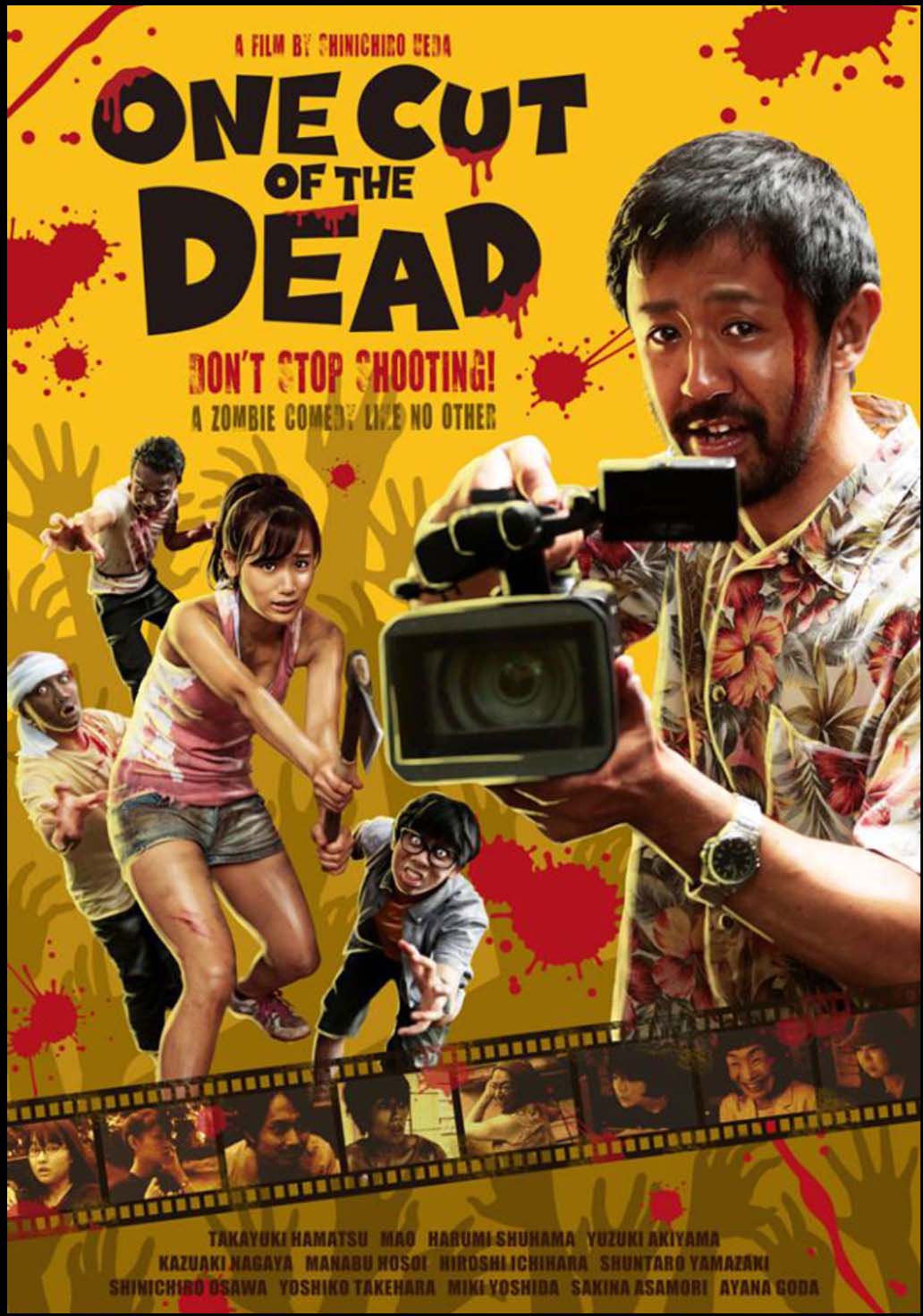 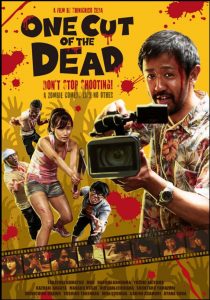 Hip and slick are the Vancouver debut of One Cut of The Dead. Destined to be a cult classic this over the top thriller from Japan exhibits savvy tongue in cheek humour at its finest. Watch dark humour taken to the max. Brace all those Film Festival crowds if you have that thirst for blood.

Perfect timing sees this film hit the local film festival circuit early October. Just when that chilling Halloween night is in the air comes this pleasurable lark, and what better place than British Columbia with its burgeoning film industry to welcome this wicked pleasure.

Smart filming on all levels sees an artistic director try to mount a hit movie for Japanese television with a ghoulish zombie theme to it. So, we have a team of actors and technicians trying to make celluloid gold in some run down abandoned industrial building. With a terrified woman trying to ward off the advances of a dazed member of the living dead more bizarreness ensues as a cast of similarly out of touch out of mind members of the crew try to ensnare survivors.

To make things more impressive the makers of this hip flick take us behind the scenes showing what led up to the catastrophic mayhem that has unfolded. Played up for laughs One Cut of the Dead does incredible insightful justice to audiences as it shows how a movie is made and comes together. Great campy performances help elevate this film from being a schlocky mess to being something much, much more. And better. All the participants seem to be having a good time. Odds are good so will you!