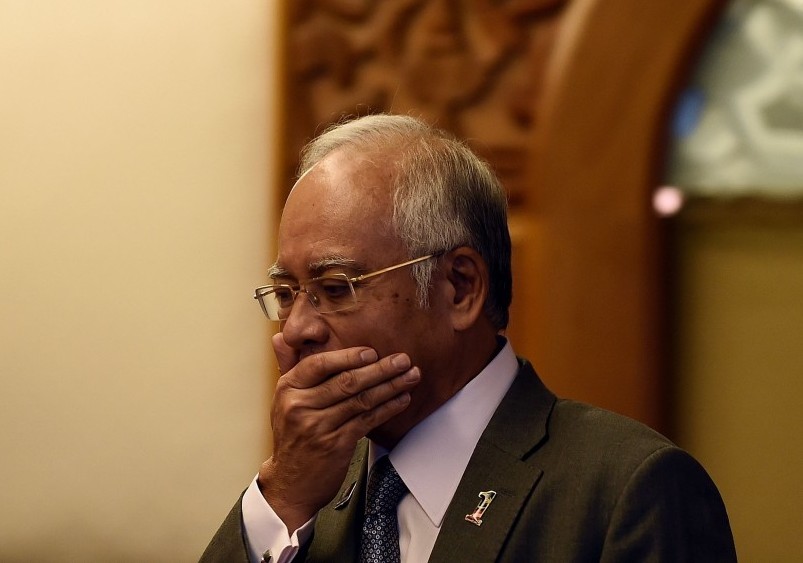 Bangkok: Police in Singapore have frozen two bank accounts as part of an investigation into alleged graft involving Malaysian Prime Minister Najib Razak and development firm 1Malaysia Development Berhad.
The order to freeze the accounts was issued last week, said the police, without divulging the name of the banks as investigation was still underway.
Sarawak Report and the Wall Street Journal reported on July 3 that 1Malaysia Development Berhad (1MDB) had deposited $700 million in the prime minister’s bank accounts.
Najib and 1MDB have denied the accusations.
1MDB was established in 2009 and so far has accumulated losses to the tune of $11 billion.
The finance ministry ordered an audit of the company to probe how the company reached such a precarious state and to look into accusations of graft, including bribery and fraudulent contracts.
A preliminary report by the government auditor had absolved the prime minister of the accusations, according to finance ministry.
A definitive report is scheduled to be out around the end of the year.