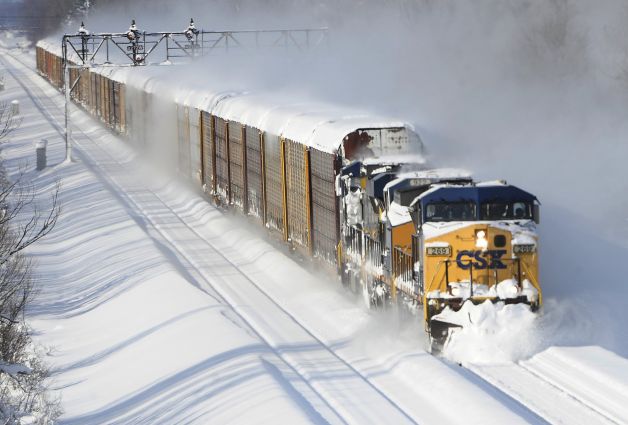 Washington (EFE): A severe snow storm has left six people dead in Buffalo in the northwestern region of the US state of New York, while the entire country experienced freezing temperatures.

New York Governor Andrew Cuomo declared a state of emergency and deployed the National Guard to help with efforts for those affected by the storm late Tuesday. 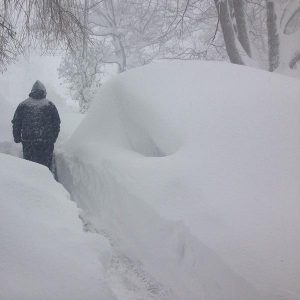 In a statement, he also warned that the storm could persist until Friday and even reach the central regions of the state.

One of the deaths was caused by a traffic accident, while the other three were a result of heart attacks while shoveling snow, said Peter Anderson, spokesperson for Erie County which is one of the most affected regions in the state.

On Tuesday, all 50 states of the US registered temperatures at freezing point — around 0 degree Centigrade or 32 degrees Farenheit – or even less during a cold wave which experts claimed was more suited for January than November.

Though Buffalo has been most severely hit, cold-related incidents have also been reported from New Hampshire, Michigan, North Carolina and Indiana. 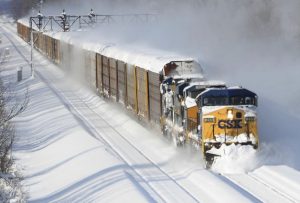 The storm is understood to have been caused by the “Lake Effect”, which occurs when the water vapour in the air over large lakes freezes due to cold winds, resulting in a storm.

The extreme weather phenomenon left over 1.2 metres of snow in Erie county and could  break the record of 2.1 metres snow recorded in Buffalo in 2001.

“This is a very serious storm. It’s probably heavier than anything that we have seen in over 40 years,” Buffalo Mayor Byron Brown told reporters.

Buffalo is the state’s second-largest metropolis after New York City. 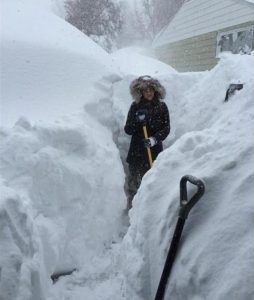 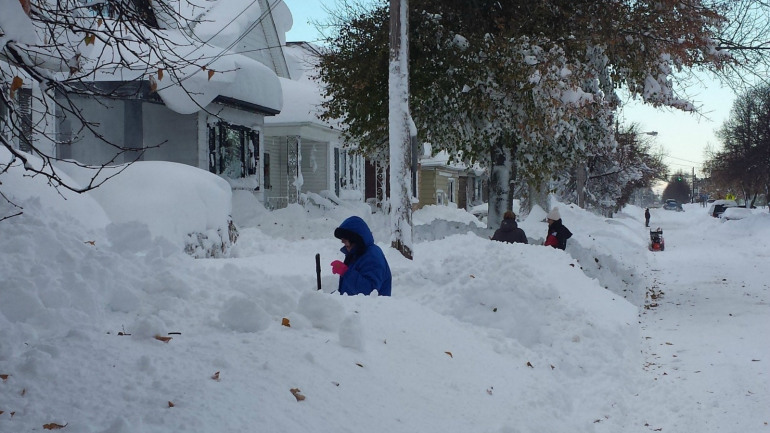 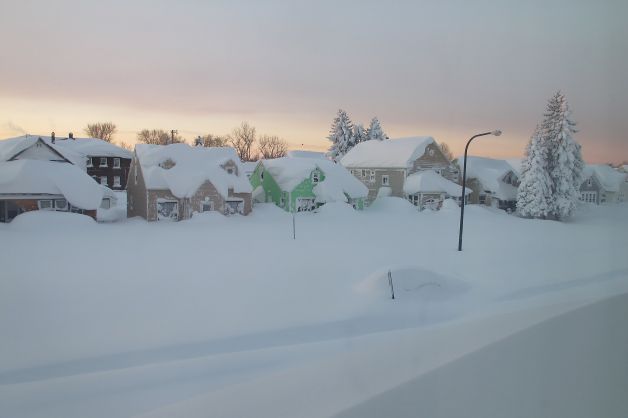 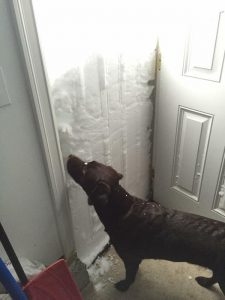 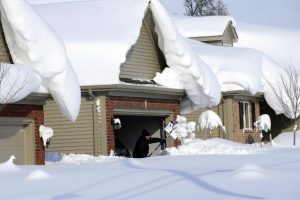 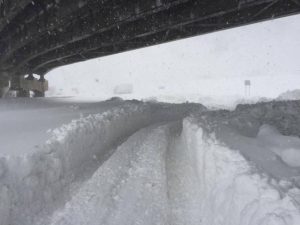