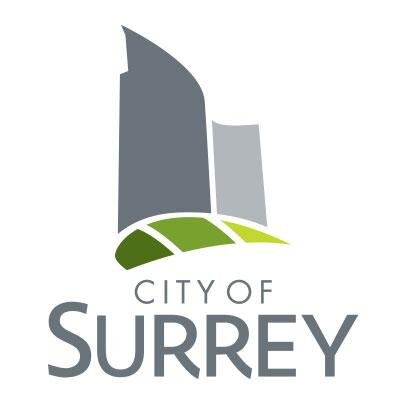 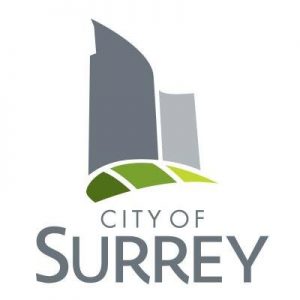 Surrey: The City of Surrey has become Canada’s first International City of Refuge to offer temporary sanctuary to persecuted writers and artists. Surrey joins 60 cities, which include Paris, Oslo and Mexico City that have committed to the International Cities of Refuge Network (ICORN) protecting writers and artists who are in peril in their own countries because of their professional activities.

“I am proud that we have been designated as Canada’s first City of Refuge for writers and artists who are persecuted, imprisoned or worse for expressing their thoughts or creative ideas,” said Mayor Linda Hepner. “Surrey has a long history of being an open and inclusive community. As we have opened our doors to Syrian refugees, this is another example of our City’s progressive approach to offering a safe haven to those fleeing oppression and persecution.”

Together with partners Kwantlen Polytechnic University, Simon Fraser University, the Surrey Public Library and PEN Canada, Surrey will provide a “safe haven” for a writer-at-risk, giving them a respite from danger, fear and persecution, and a platform to continue their work.

Details of the project were formally announced during Surrey’s Creative City Summit, project coordinator Liz Hughes says the official designation means Surrey will welcome a writer-at-risk to live in the city for two years.

Working with Norway-based ICORN, which qualifies the applications from writers-at-risk, a candidate will be chosen to settle in Surrey. A fundraising campaign is being established to support the writer and the writer’s family, as they become part of the city’s culturally vibrant community.