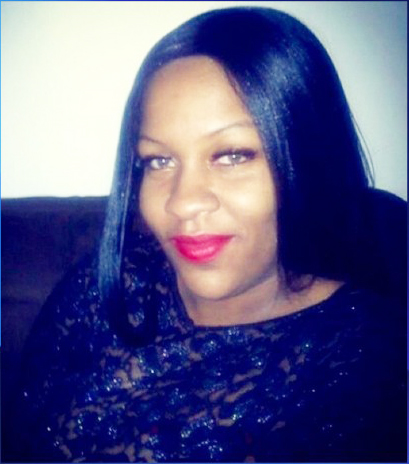 The Canadian Press
Toronto: The baby who was delivered prematurely last month after his mother was fatally shot in Toronto has died.

The statement said the family is asking for privacy.

Bobb, 35, was pregnant when she was shot in Toronto’s northwest end while returning home from watching a basketball game on May 15.

Her baby boy was delivered prematurely by emergency C-section at 24 weeks.

Police say Bobb, who lived in neighbouring Mississauga, Ont., was in a vehicle with three other people at the time of the shooting.

Police say the vehicle was the clear target.

There have been no arrests in the shooting of Bobb, said police Sunday night.

The statement provided no update on the state of the investigation. A spokesman said with the death of Bobb’s baby, police would be “consulting” Crown prosecutors, but did not elaborate.

At the time of Bobb’s shooting, police wouldn’t say how many suspects they were looking for, only that the shots fired at the vehicle in which Bobb was travelling came from a second vehicle.

Police Chief Mark Saunders said at the time that the shooting was “solvable,” provided those with information speak out.

“Those who have that information need to come forward. … Public outrage will not be enough,” Saunders told a news conference.