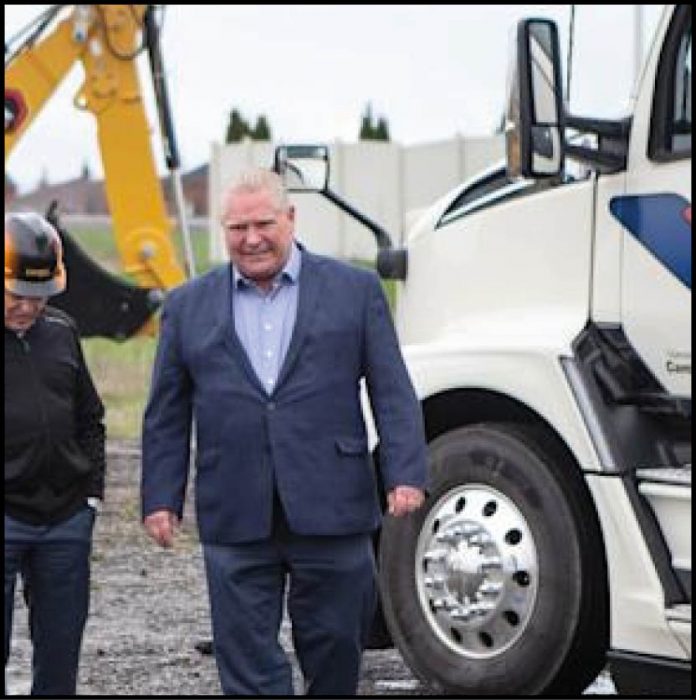 Toronto: Ontario’s election campaign began in earnest Wednesday with the party leaders promising to either build or cancel a planned highway that would cut through and serve key battleground areas.
The proposed Highway 413 is set to serve Greater Toronto Area communities including Vaughan, Ont., and Brampton, Ont., a region holding several seats that all three major parties consider to be in play.
Progressive Conservative Leader Doug Ford began his day in Brampton reiterating his pledge to build Highway 413, saying it will ease gridlock and save commuters time.
“Friends, we’re saying yes to building roads and highways no matter where you live,’’ Ford said, rattling off a list of other highway projects central to his re-election campaign.
“We’ll cut through all the excuses, all the obstacles and delays and it’s time to start pouring the concrete.’’
The Liberals and NDP, who both promise to cancel the project, say it would save commuters mere seconds instead of the 30 minutes the Tories tout _ and would pave over critical green space.