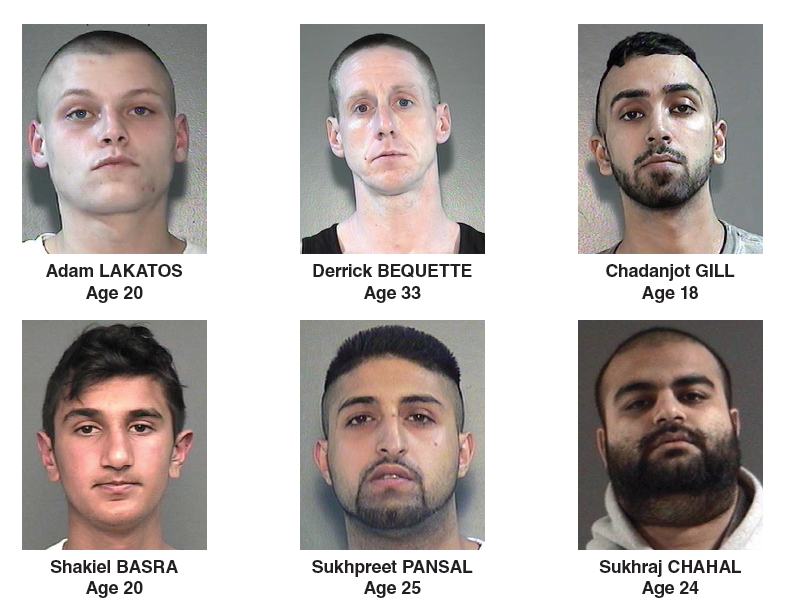 Surrey: Police say a turf war between two ethnic drug gangs is responsible for a spate of shootings making headlines in Surrey and Delta, B.C., over the past five weeks.
Mounties have determined 11 of the 19 shootings are related to low-level drug traffickers who are unleashing bullets into homes and vehicles in the region east of Vancouver. No one has died in the attacks.
Chief Supt. Bill Fordy, with Surrey RCMP, says the rivalry for territory is between groups of South Asian and Somalian descent.
He says police have arrested one person, Delta resident Arman Dhatt, and charged him with 12 firearms and drug trafficking offences, and they’ve also seized one suspect vehicle.
Fordy says police are using overt and covert techniques to gather intelligence and evidence, 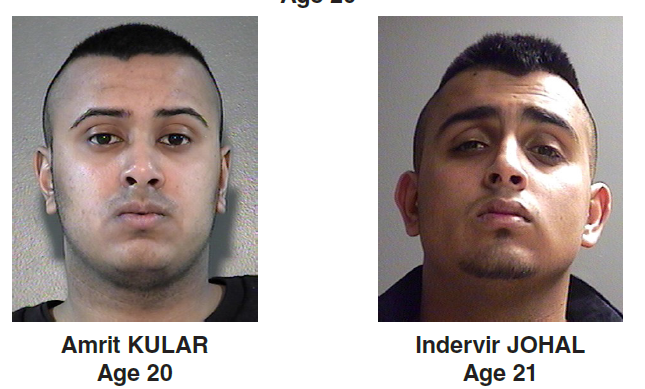 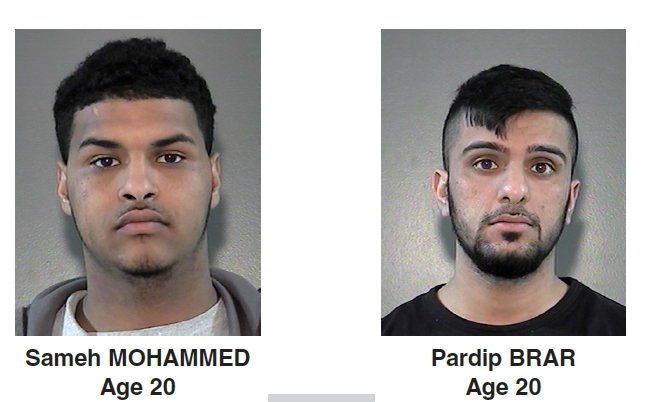 and many tips have helped them to identify several previously unknown people related to the gangs. 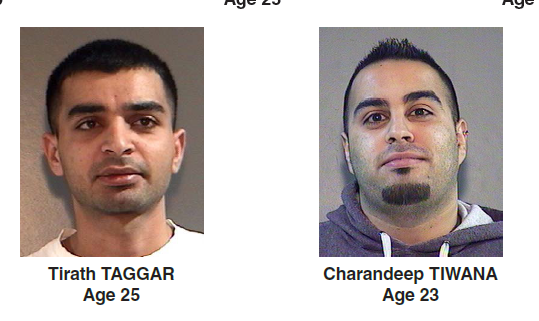 He says a lack of co-operation from victims has prevented more arrests.

Surrey RCMP Chief Superintendent Bill Fordy said,”Since March 9th, Surrey has had 16 shootings and Delta has had 3. Together with Delta Police, we have determined that 11 of the 19 shootings are related to two groups who are involved in low-level drug trafficking. The two groups are of South Asian and Somalian descent. We believe these two groups are competing over turf and have chosen to jeopardize public safety in that process.”
Surrey Police Chief Fordy said that they have received many tips directly to our office and via Crime Stoppers that have allowed them to identify several previously unknown persons associated to both groups. He added that they have identified and recovered one of the vehicles suspected to have been used in one of the shootings.
The victims and intended victims of these shootings have been uncooperative with police. Upon questioning by police, they have said things such as:

Police investigators have identified 8 additional males who have been victims or intended victims in these shootings and have not been forthcoming with information on the incidents that threatened their lives.

Police also seek additional information about the 5 individuals whose identity they released on March 12th:

A/Chief Lyle Beaudoin, Delta Police said, “Delta Police is committed to ‎the ongoing safety and security of our community. While Delta Police believe that the incidents occurring in Delta are targeted against specific individuals, the brazen nature of the shootings in residential and other public locations where members of the community should feel safe is hugely concerning and our utmost priority.
“Delta Police continue to vigorously investigate these shootings in an attempt to locate and prosecute those responsible. Our dedicated investigative teams are in regular contact with our partner agencies including the Surrey RCMP, IHIT, the Combined Special Enforcement Unit and the Real Time Intelligence Centre.”
Police has appealed to the family, friends and those of you who know any of the people pictured here to provide their information to police on their whereabouts, their connections, and their activities. Any information could benefit the investigations and help prevent somebody else being shot.