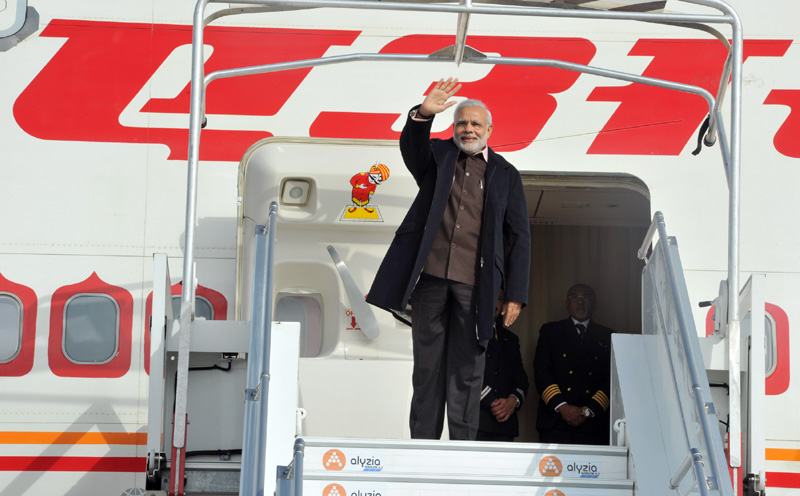 Prime Minister Narendra Modi is scheduled to meet Canadian Governor General David Johnston. This is a first bilateral visit by an Indian Prime Minister in 42 years. Modi will also meet his Canadian counterpart Stephen Harper over a working lunch.
Modi will also reach out to the Indian diaspora in Toronto and Vancouver.
Earlier, Modi while leaving Berlin has said “I leave Germany with great satisfaction… this visit will strengthen the India-Germany ties,” the prime minister said before boarding Air India One. He is scheduled to land in the Canadian capital Ottawa on Tuesday evening (local time).