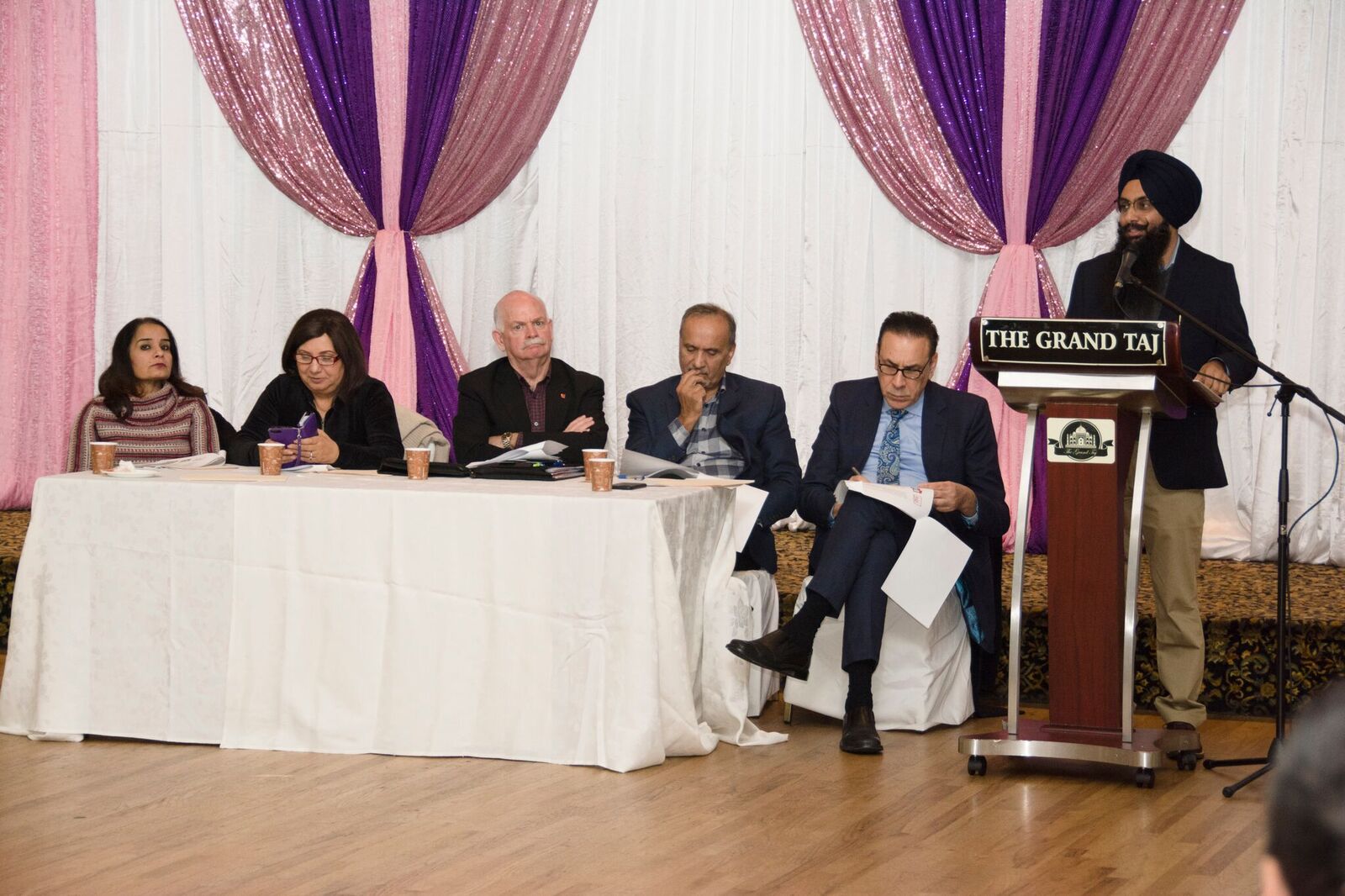 Surrey: In response to the end of a brief hiatus on the issuance of new truck tags, a large gathering of UTA members voiced their displeasure to BC Government MLAs over the weekend.

On January 1, the BC Container Trucking Commissioner introduced his new tag management policy to create a better system on “the issuance, withdrawal and management of tags assigned to Licensees.”

By the end of January, 40 new tag were issued, and by March, that number had grown to 80. In 2018, more new tags have been issued than tags removed from the system.

In June, under great protest by the UTA, the Commissioner suspended the tag application process.

However, a new policy review process regarding tag management has now reversed this decision, and as of one month ago, the Commissioner issued the following statement:

“While the review is underway, the OBCCTC will be accepting applications for additional truck tags.”

This represents a direct assault on the future of Independent Operators and their ability to earn a living, according to UTA spokesperson Gagan Singh.

As a result, Independent Operators are often being called out to work with very little notice because more and more they are only being used for emergency situations. Sponsorship agreements with Independent Operators do not represent security of work from one licence holder – it is a barrier to making an adequate living.

Point 7 of the 2014 Joint Action Plan commits to a new truck licensing system conceived on control over the total number of licensed trucks to avoid a surplus and support the goals of this action plan.

Further, in his 2014 recommendation report to Government, Vince Ready stated that “there needs to be a big significant reduction in the number of trucking companies and trucks.”

It seems as though the Commissioner has decided to ignore such advice, adds Singh.

“Simply put, more tags in the system equals less work for Independent Operators, and likely the forcible removal of hundreds of business owners from the local drayage industry. If the Commissioner won’t take measures to create an environment that is fair and viable for our members, the UTA is going to stand up and make the BC government take notice.”