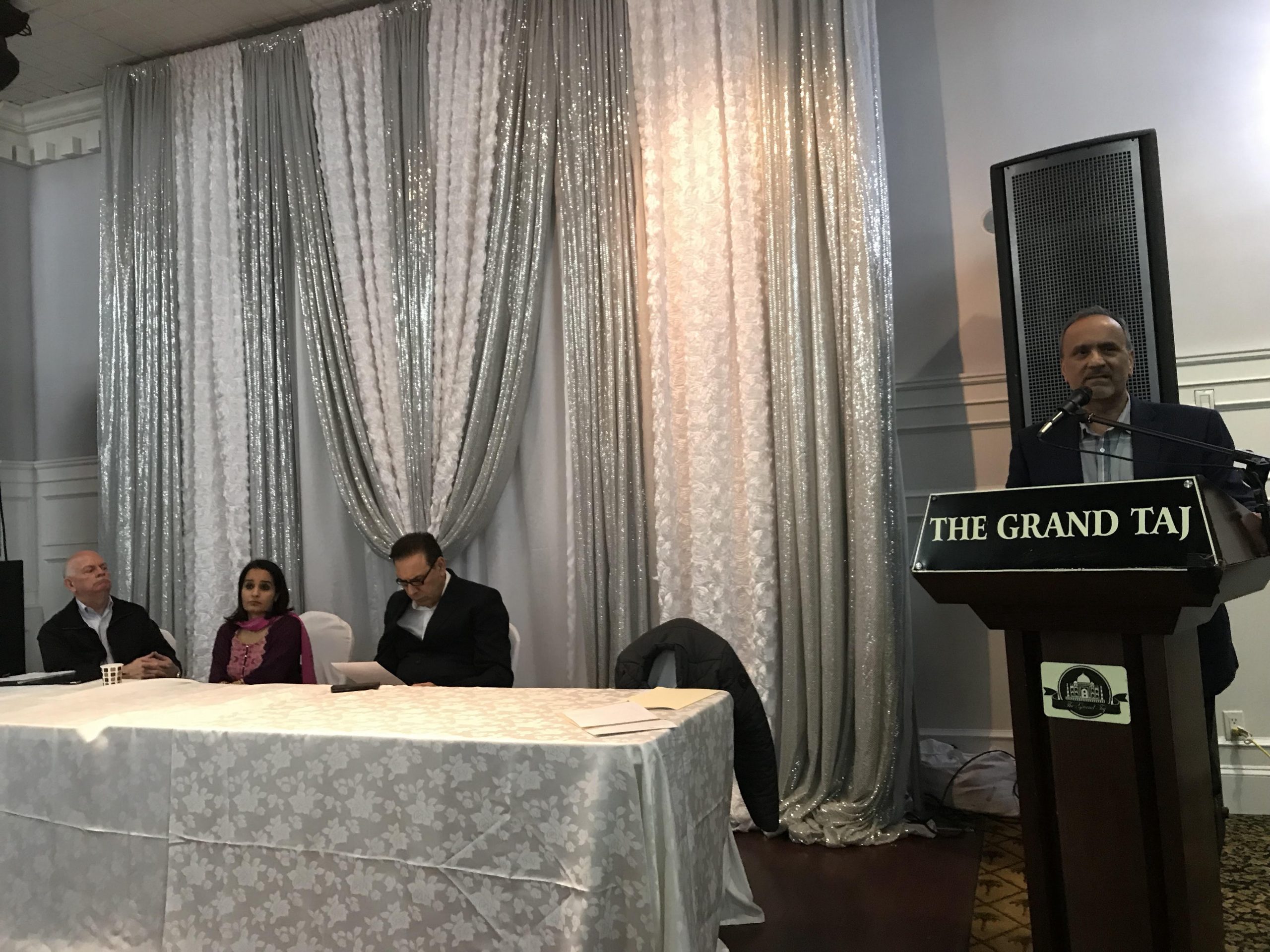 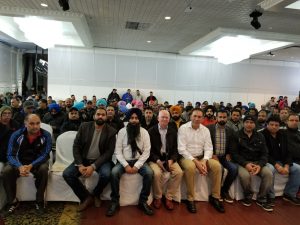 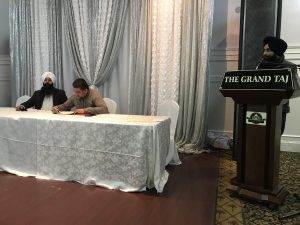 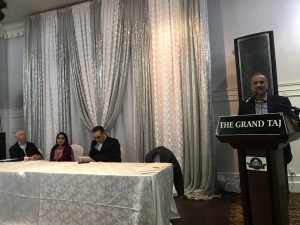 Surrey: A United Truckers Association (“UTA”) meeting announcing new labour mobility for Independent Operator (“IO”) truck owners resulted in the organization’s largest meeting of the year. Presentations by government MLAs and government Members of Parliament also demonstrated the strong working relationships that have been established between the UTA and elected officials.

After years of being locked into regulations that treated IOs as a modern form of indentured labourers, container truck owners finally have the ability to seek out new clients like any other small business in British Columbia.

This new policy recently announced by the Office of the BC Container Trucking Commissioner is as a direct result of the UTA’s consultations with the NDP government, according to Gagan Singh, spokesperson for the UTA.

“We have held the government’s feet to the fire on the promises made during the election campaign, and we are very pleased with this first step after years of being ignored by the BC Liberal government,” says Singh. “The Commissioner’s office, which had also failed to act since being opened in 2015, finally listened to the voices of the 1,100 members of the UTA, which were loudly communicated to the new government caucus.”

While there are a number of issues that are still outstanding, including continued illegal pay rates by licence holders and a lack of effective enforcement, the UTA has made major progress with both levels of government in terms of producing results for its membership.

Depending on the level of commitment from members, the UTA is contemplating expanding its operations and access in 2018, confirms Singh.

“Tag mobility was our number one issue for many years, and our organization was able to achieve a great result,” explains Singh.  “With the support of more members, the UTA can continue to fight hard for new standards across the industry, as well as assisting individual owner operators with their particular problems and concerns.”

More details of the UTA’s plans will be announced by the end of January 2018.