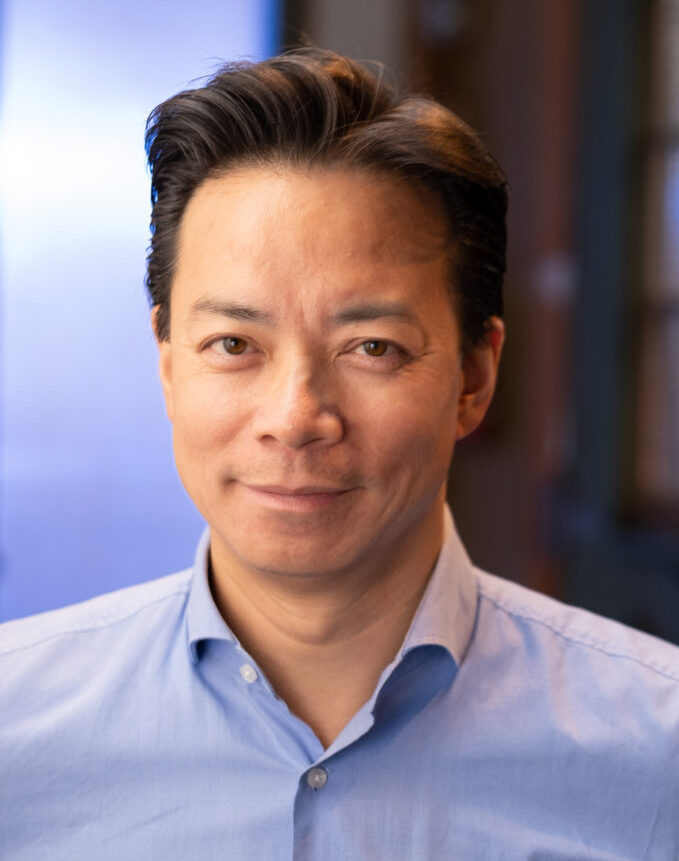 Vancouver: Voters in British Columbia ushered in a wave of sweeping political change throughout the province in municipal elections Saturday that saw new mayors elected in Vancouver and Surrey and other major communities.
Vancouver businessman Ken Sim defeated Vancouver Mayor Kennedy Stewart, posting an overwhelming victory after losing the mayor’s race to Stewart in 2018 by less than 1,000 votes.
Sim, 63, paid tribute to his immigrant parents in an acceptance speech that noted the historic election of Vancouver’s first Chinese-Canadian mayor.
“The path to get here was incredibly long,” said Sim. “One hundred and thirty-five years after the first Chinese head tax was paid just for the right to come here and work on building a railway, Vancouver has elected its first Chinese mayor.”
“The history of this moment is not lost on me,” he said. “But the honour really goes to those whose shoulders I stand on.”
Sim said he’s paying tribute to Vancouver’s Chinese-Canadian trailblazers who helped him and others in the city achieve success.
“Thank you for not giving up on the promise we can make Vancouver a better city,” said Sim to cheers and claps from his supporters. “Look, you can’t lose if you never give up.”
Stewart said the past four years, with the ongoing COVID-19 pandemic, the opioid overdose crisis and housing issues were difficult for Vancouver, but “I do think we got the city through pretty hard times.”
The former federal New Democrat MP said, “This is not the result we wanted. But we have to respect it.”
In Surrey, Mayor Doug McCallum was defeated by challenger Brenda Locke, a member of Surrey council and a former B.C. Liberal member of the legislature.
Locke’s victory speech included a pledge to keep the RCMP in Surrey despite McCallum’s initiative to replace the Mounties with a civic police force.
“We need to keep the Surrey RCMP right here in Surrey,” she said.
The municipal elections also saw major shifts across B.C., with new mayors elected in Kelowna, Kamloops, Penticton and Victoria.
Voters casting ballots Saturday in Vancouver said housing was the top campaign issue, with public safety and support for vulnerable people also on their minds.
Across B.C. voters said they wanted to see politicians tackle the big issues confronting almost every community.
“I think that definitely housing is a priority for everyone in Vancouver,” said artist Taz Soleil. “For me, housing, especially for marginalized people, is a priority.”
Soleil said she backed candidates who promised more housing options and supports for low income people.
Margaret Haugen, who accompanied a friend to vote at downtown Vancouver’s Roundhouse Community Center, said affordable housing was the issue she was most concerned about this election.
“The Downtown Eastside has just gotten progressively worse,” said Haugen, adding too many people there are living on the streets.
From Vancouver and Surrey to the smaller Interior communities of Princeton and Clearwater, campaigns focused on issues that typically fall beyond the municipal realm, such as affordable housing, health care, violent crime and mental health and addiction.
Stewart promised to triple Vancouver’s housing goal over the next decade to 220,000 homes, while Sim pledged to hire 100 new police officers and 100 mental health nurses.
Stewart and Sim were among 15 mayoral candidates in Vancouver.
Vancouver released data showing increased numbers of advance voters this year compared to 2018.
In the 2022 election 65,026 people voted in advance polls in Vancouver, up from 48,986 in 2018.
The advance polling results were different in Victoria, the city said in a statement.
In 2022 4,613 people voted in advance polls in Victoria, slightly less than the 4,791 people who cast advance ballots in 2018.
In Clearwater, incumbent Mayor Merlin Blackwell said health care was the top issue in his North Thompson community, where the local hospital’s emergency department experiences regular closures.
He said small-town issues of dog parks and potholes were on the back burner in this campaign with residents wanting local government to improve health care and fight crime.
McCallum faced consecutive challenges, first at the ballot box against seven other candidates, then in court on Oct. 31 as he faces trial on a charge of public mischief.
“We have work to do and we have our work cut out for us,” said Locke, adding that includes improving health care, public safety and easing the permitting process for housing development.

By Dirk Meissner and Nono Shen
The Canadian Press