Asian Journal
Home News William and Kate are coming to Canada for their second visit this... 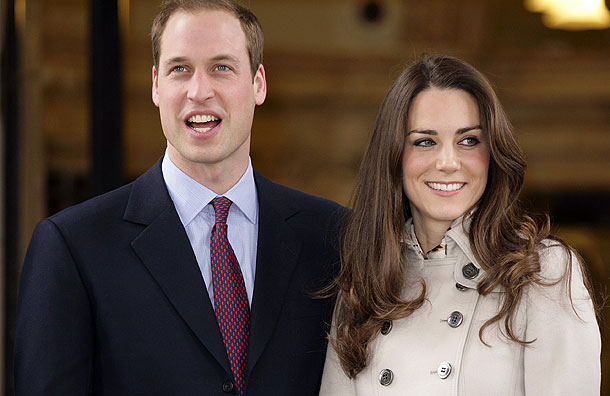 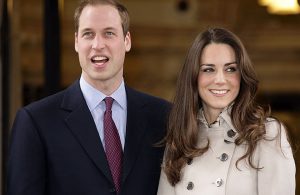 Ottawa: The Duke and Duchess of Cambridge will pay a visit to Canada this fall, their second since getting married five years ago.

“Our true Canadian pride and spirit will shine and be at the very heart of this visit so they can feel at home,” Johnston said in a statement.

It’s the royal couple’s second visit to Canada. Their first, following the 2011 wedding, took them to Ottawa, Montreal, Quebec City, Charlottetown, Summerside, Yellowknife, Calgary and Slave Lake after that community was ravaged by a forest fire.

The then-newlyweds drew large crowds wherever they went, including a packed Canada Day gathering on Parliament Hill.

The visit was also seen as a way to engage young Canadians with the monarchy, given the perception of waning interest compared to that of older Canadians.

In a statement, Prime Minister Justin Trudeau said the visit will present a chance for Canadians of all background to meet with the Duke and Duchess “and learn more about our heritage, traditions, and institutions.”

B.C. Premier Christy Clark likened the upcoming visit to other milestone events hosted by the province.

“Like the Olympics, Women’s World Cup, Expo 86 and other international events, the royal tour will focus global attention on B.C. and showcase everything British Columbians take pride in, from our unmatched natural beauty to our thriving, diverse communities,” Clark said in a statement.

The federal government is to release more details of the tour at a later date.

There was also no immediate word whether the couple’s children, George and Charlotte, would accompany them to Canada.