Asian Journal
Home Movies & Music 2014 was a year to remember in Bollywood!!! 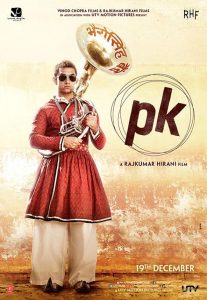 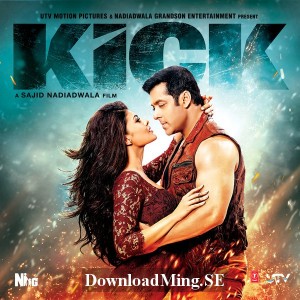 What a year 2014 turned out to be for Bollywood, the biggest film industry in the world, as many new faces made their mark and some prominent film personalities left us forever. Many Bollywood stars made or attempted to make a comeback to the most lucrative film industry while others solidified their positions and while some impressed with their performances, the others simply disappointed many of their fans. Many films crossed Rs.100 Crore at the box-office and Kick & PK were the only two films to cross Rs.200 Crores but overall, the business dipped down . Controversies were around and Rajkumar Hirani’s PK is embroiled in the biggest of all as many religious organisations are calling for a ban and protests have erupted in major cities like Delhi, Mumbai, Agra, Lucknow, Bhopal & Jammu. Big Phat Bollywood weddings made headlines as Salman Khan’s sister Arpita got married along with Diya Mirza while Hrithik Roshan-Suzanne Khan & Bipasha Basu-Harman Baweja split up to the dismay of their fans.
Award season has already started and many stars are clamoring to hog the limelight and once again, Asian Journal presents the best of 2014….

Best Supporting Actor of 2014…
Govinda made a triumphant return to screen after a long time and his fans rejoiced seeing him in Kill Dil & Happy Ending and though both the films flopped miserably, the critics gave thumbs up to Govinda but many others impressed in various films and here’re our pick for 2014…
1. Kay Kay for Haider … Perhaps one of the finest actors in India today, Kay Kay gave yet another stellar performance!
2. Pankaj Kapur for Finding Fanny … Another effortless actor who blends in easily in any performance!
3. Govinda For Kill Dil & Happy Ending … Well, it’s Govinda after all!
4. Naseeruddin Shah for Finding Fanny…
5. Vijay Raaz for Dedh Ishqiya
…and the award for Best Supporting Actor Of 2014 goes to Kay Kay for Vishal Bhardwaj’s Haider

Best Supporting Actress of 2014….
Perhaps one of the toughest category with so many incredible performance and here they’re…
1. Huma Qureshi for Dedh Ishqiya
2. Tabu for Haider
3. Dimple Kapadia for Finding Fanny
4. Lisa Haydon for Queen
5. Juhi Chawla for Gulab Gang
…. and the award for Best Supporting Actress OF 2014 goes to Tabu for Haider & Huma Qureshi for Dedh Ishqiya

Best actor of 2014….
Though Shahrukh Khan, Salman Khan, Ajay Devgun, Akshay Kumar & Hritik Roshan featured in some of the biggest blockbusters of 2014, none of them are in the best actor category as the field is narrowed to the following ..
1. Aamir Khan for PK
2. Randeep Hooda for Highway
3. Varun Dhawan for Humpty Sharma Ki Dulhaniya
4. Rajkumar Rao for Queen & City Lights
5. Shahid Kapoor for Haider
…. and the award goes to Shahid Kapoor for his controlled performance as Hamlet in Vishal Bhardwaj’s adaptation of Shakespeare’s Hamlet in Haider

Best Actress of 2014…
With some outstanding performances throughout the year, it was a tough call but here are the nominees…
1. Deepika Padukone for Finding Fanny
2. Priyanka Chopra for Mary Kom
3. Alia Bhatt for Highway & 2 States
4. Rani Mukherjee for Mardaani
5. Kangana Ranaut for Queen
…. and the award for Best Actress Of 2014 goes to Kangana Ranaut For Queen

Worst Films of 2014…
As every year, Bollywood came up with some horrible films throughout the year and though some of them managed to make money, many were left scratching their heads as these films were nothing but crap and they’re…
1. Sajid Khan’s Humshakals…. Once again, Sajid Khan didn’t disappoint his detractors and came up with no brainer film!
2. Prabhu Deva’s Action Jackson…. What was Ajay Devgun thinking before signing up this stinker!
3. Farhad-Sajid’s Entertainment … A few more like this and Akshay Kumar would….
4. Ali Abbas Zafar’s GUNDAY … Many were wondering what Priyanka Chopra was thinking!
5. Revolver Rani…. Had a great start after Kangana Ranaut’s Queen but it was a real disaster of a movie!

Best Film of 2014…
Some arty films like Miss Lovely, Aankhon Dekhi, Filmistaan, Rang Rasiya & Ugly may not have minted money at the box-office but they sure were well made and had the stamp of approval from all critics and here’s a list of the ones which were well liked by all …
1. Imtiaz Ali’s Highway with Randeep Hooda & Alia Bhatt
2. Vikas Bahl’s QUEEN with Kangana Ranaut, Lisa Haydon & Rajkumar Rao
3. Vishal Bhardwaj’s HAIDER with Shahid Kapoor, Shraddha Kapoor, Tabu, Irfan Khan & Kay Kay
4. Abhishek Chaubey’s Dedh Ishqiya with Naseeruddin Shah, Madhuri Dixit, Huma Qureshi, Arshad Warsi & Vijay Raaz
5. Rajkumar Hirani’s PK with Aamir Khan, Anushka Sharma, Sanjay Dutt, Boman Irani & Sushant Singh
…. And the award goes to Rajkumar Hirani’s PK for tackling a tabooed subject and yet emerging triumphantly at the year end!

Best Music of 2014….
With songs from Ragini Mms, Yaariyan, Bhootnath Returns, Ek Villain, Bang Bang, 2 States & Gunday still blaring all over, the following films are our picks for Best Music of 2014…
1. A.R.Rehman for Highway
2. Vishal Bhardwaj for Dedh Ishqiya
3. Shankar Ehsaan Loy for Kill Dil
4. Vishal & Shekhar for Happy New Year
5. Amit Trivedi for Queen
… And the award for Best Music Of 2014 goes to Vishal & Shekhar for Happy New Year and Vishal Bhardwaj for Dedh Ishqiya 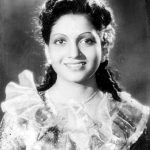 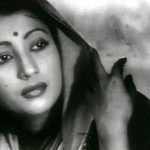 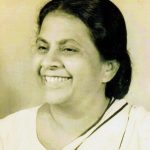 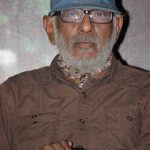 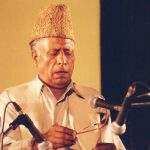 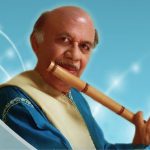 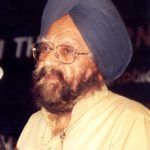 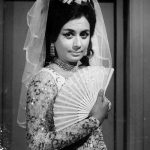 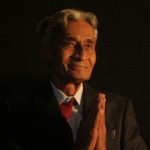 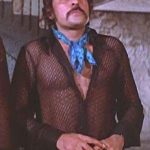 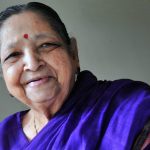 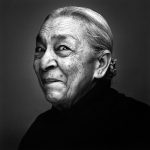 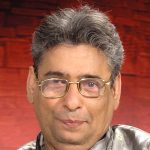 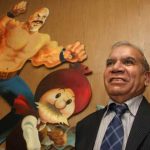 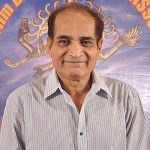 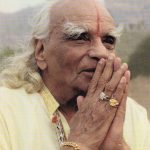 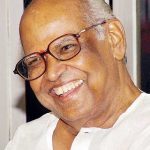 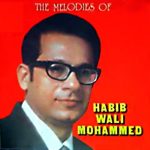 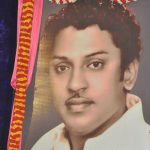 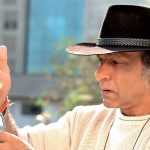 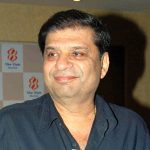 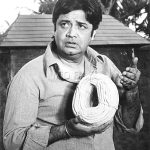 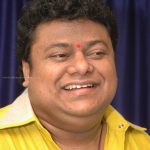 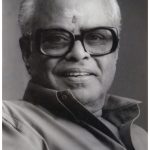 …. And with that, it’s time to say Goodbye but not before wishing you all a very Happy, Healthy & Prosperous New Year 2015 and reminding you all to watch this week’s Yaadein on Sunday, Jan.4th at 1 PM on SMC # 116 featuring a Tribute to all those who left us in 2014!