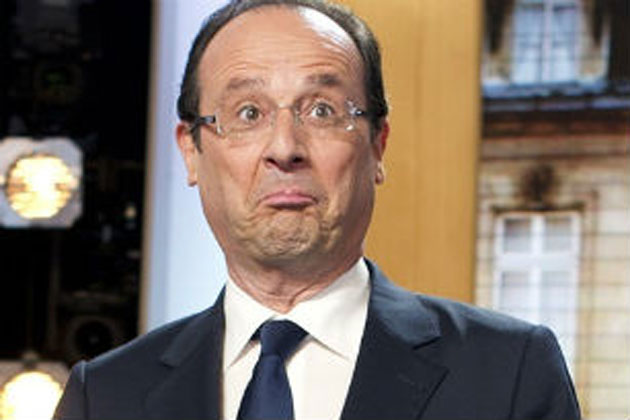 “Government College of Arts, Sector 10, Chandigarh, witnessed an incident of loss of heritage furniture placed in the store room of the college. One table and 15 sofa chairs have been stolen,” said a spokesman of the Chandigarh administration.

The theft has left the administration and police red-faced as it took place just five days ahead of the French president’s visit to the city on January 24.

Hollande is scheduled to visit the Chandigarh Museum complex which is in the same campus as the arts college.

Police said a case of theft has been registered at the Sector 3 police station.

“Two chowkidars (guards) present for duty have been given show-cause notice,” the spokesman said.

The stolen furniture is said to be worth millions of rupees in the international auction market.

In recent years, heritage furniture designed by French architect Corbusier and his team, which has stolen from various locations, has made its way to international auction houses in the US, Britain, France and other European countries.

In September last year, thieves had targetted the Corbusier Centre in Sector 19, which will also be visited by Hollande.

They took away heritage furniture from the centre, that led the security guard to commit suicide.