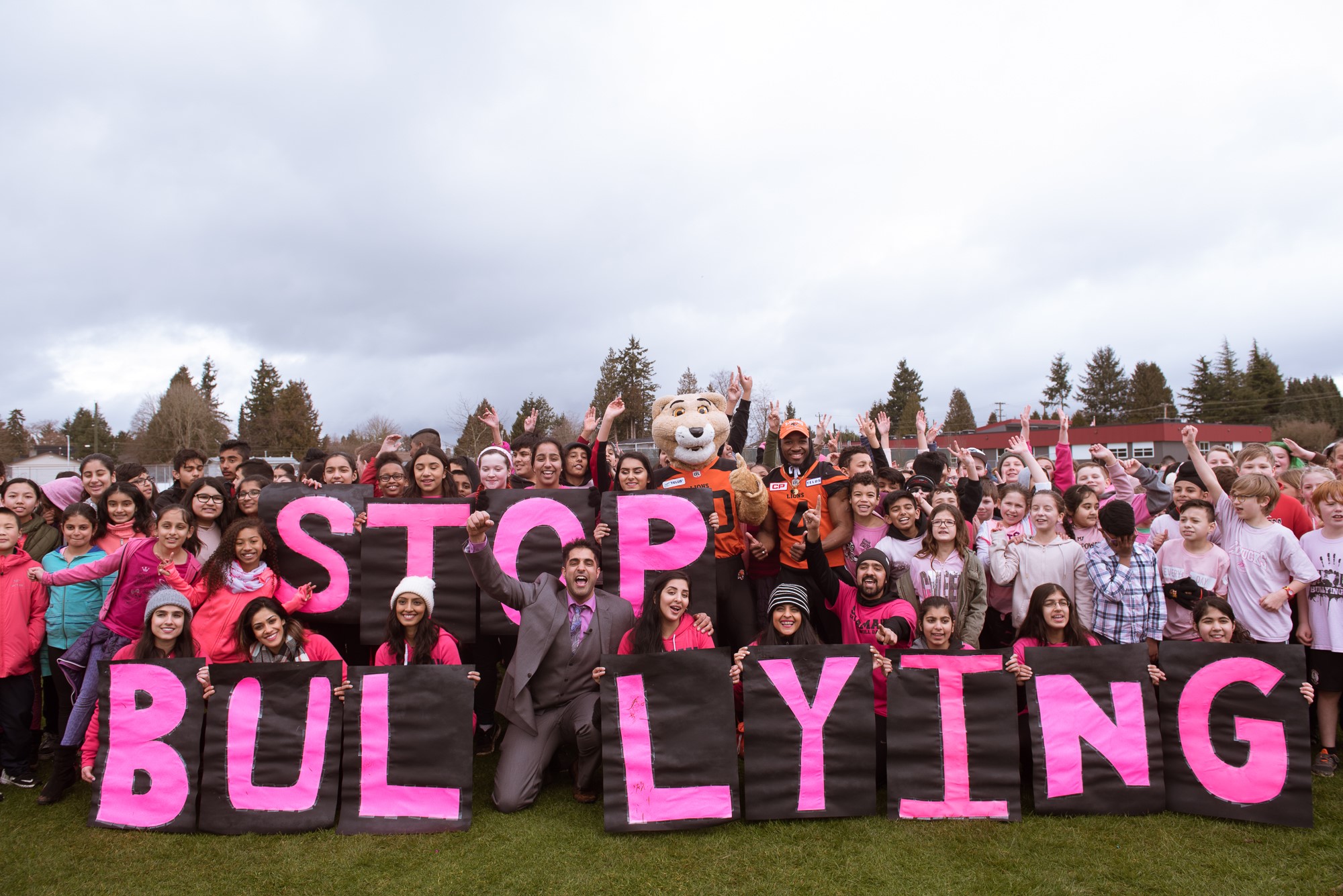 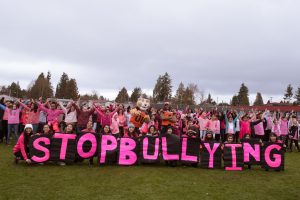 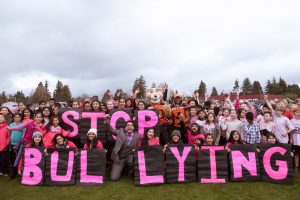 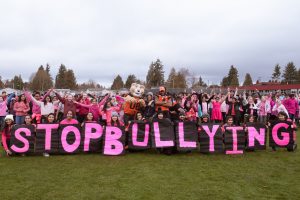 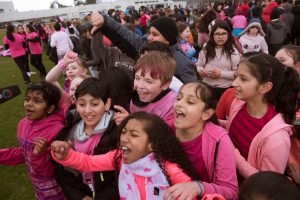 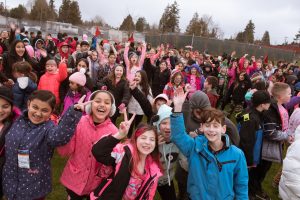 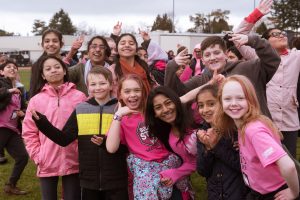 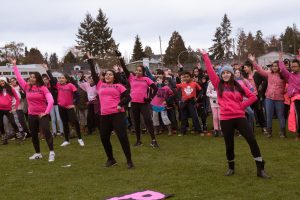 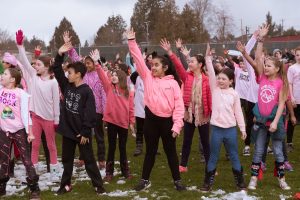 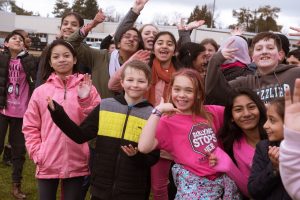 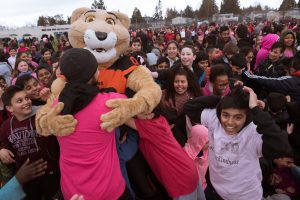 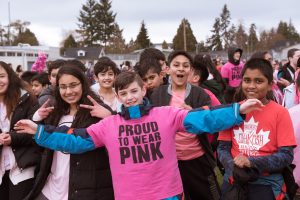 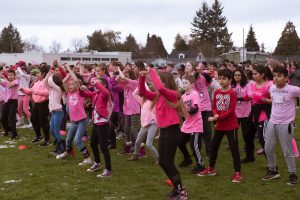 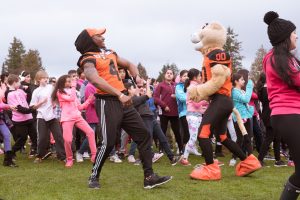 Surrey: For the fourth year, get ready to celebrate our differences by witnessing a Bollywood/Western inspired flash mob dance to raise awareness for the Anti-Bullying initiative. Understanding the importance of standing up against bullying no matter what form it takes whether physical, verbal, cyber, or social bullying; Delta, BC community member Sean Bindra began the initiative in 2014 to create awareness in order to help put an end to bullying. “I was bullied growing up so it is my mission in life to spread love and happiness”, says Bindra.

An event by the community for the community, the Anti-Bullying Flash Mob is a community initiative that is organized each year by Sean Bindra on a volunteer basis (self-funded). Choreographed by The Shiamak Vancouver Dance Team, this Anti-Bullying initiative has grown in the past few years and the response has been overwhelming. “This is the 4th time I am organizing an Anti-Bullying Flash Mob, with the support of the Shiamak Vancouver Dance Team. Through our efforts, we have been able to reach out to more than 4,000 youth from Delta and Surrey. The youth are our future, so it is important to organize anti-bullying initiatives like this.”, says Bindra. Rohan D’Silva, the dance choreographer of the Flash Mob says, “Dancing for a cause like anti-bullying always has a special meaning for me and the Shiamak Vancouver Team looks forward to spreading the joy of dance with the kids and putting up a great performance to spread more awareness.”

On February 27, 2018, more than 1,000 students from six schools in Delta, BC (Chalmers Elementary, Annieville Elementary, Jarvis Traditional Elementary, McCloskey Elementary, Gibson Elementary, and Richardson Elementary) will participate in a Flash Mob style dance. The BC Lions will also be involved as their Running Back, Tyler Davis, and team mascot Leo the Lion will also be seen dancing.  This will be taking place outside on the grass field at the North Delta Secondary School (11447 82 Ave, Delta, BC  V4C 5J6) from 12:15pm onwards.

Additionally, a second Anti-Bullying Flash Mob will be held on March 6, 2018. This Flash Mob will be in partnership with the Surrey School District and will involve more than 200 school kids from Surrey, BC. The participating schools will be Tamanawis Secondary and Beaver Creek Elementary. This will be taking place outside on the grass field at Beaver Creek Elementary (6505 – 123A Street, Surrey, BC  V3W 5Y5) at 12:15pm.

Sean feels “We need to celebrate our differences and support one another. Our differences are what make us strong, and therefore we need to encourage each other to be ourselves. I encourage the community to please attend and support this Anti-Bullying initiative in large numbers. Let’s show our youth that we fully support their commitment and dedication to help put an end to bullying.”

“Most of us have faced some sort of bullying and it leaves a scar for life. We’re all unique and this is what we need to embrace. I’m proud to be associated with this initiative and I’m extremely happy with the participation increasing each year.” comments Shiamak Davar, Artistic Director and Founder of The SHIAMAK Group.

We look forward to your attendance and participation at the 2018 Anti-Bullying Flash Mobs. Sean’s closing words will leave you with a thought to ponder upon, “As a community, we are stronger together than we are apart.”