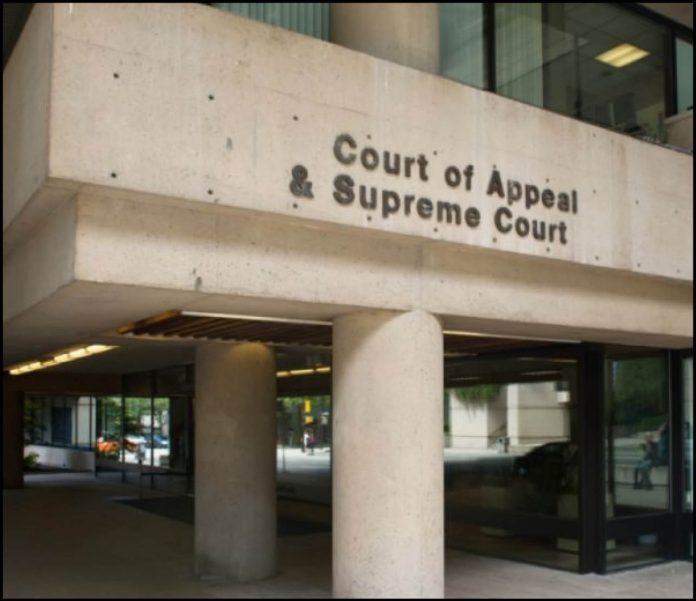 Vancouver: Two men have been found not guilty for the murders of a Cranbrook, B.C., couple over what their British Columbia Supreme Court trial heard was a case of mistaken identity.
Leanne MacFarlane and Jeffrey Taylor were killed in their home in May 2010 and Raymond Correia and Sheldon Hunter were later accused of two counts each of first-degree murder.
The Crown told the trial that the men were expecting to find and kill a rival drug group member who had previously lived in the home where the two victims lived.
Justice Arne Silverman says in a decision posted Monday that the two victims were not involved in the drug business in any way and “they were tragically innocent victims in the wrong place at the wrong time.’’
Defence lawyers told the trial that the evidence failed to establish that the men shot the victims, or that they were there when the shootings occurred.
Silverman says while he’s not satisfied that the two accused are innocent, he’s also not sure beyond a reasonable doubt that they are guilty.
“Where the Court has a reasonable doubt about guilt, the law requires that verdicts of not guilty must follow,’’ the decision says.
Silverman says the evidence raises a reasonable doubt about whether the two accused knew that the intended victim did not live in the home.
He says alibi evidence for Hunter also raises a reasonable doubt based on cellphone records that suggest he was in a different location at the time of the murders.
The decision says a person whose name is protected by a publication ban was the most important witness for the Crown, testifying that Correia and Hunter were close to the murder scene at the relevant time, and that he saw them return later with blood on their clothing and carrying pistols.
The judge says he didn’t believe the witness because he had lied for years to the police about his involvement.
“He continued to lie to the police, until ultimately receiving a full immunity agreement. He lied, among other things, about his own involvement in the crime, whether he was present near the scene, whether he drove Correia and Hunter anywhere on that occasion, whether he saw blood on their clothing when they returned, and whether the clothing was burned in a fire.’’
Based on reasonable doubt, Silverman says he found both accused not guilty on both charges.