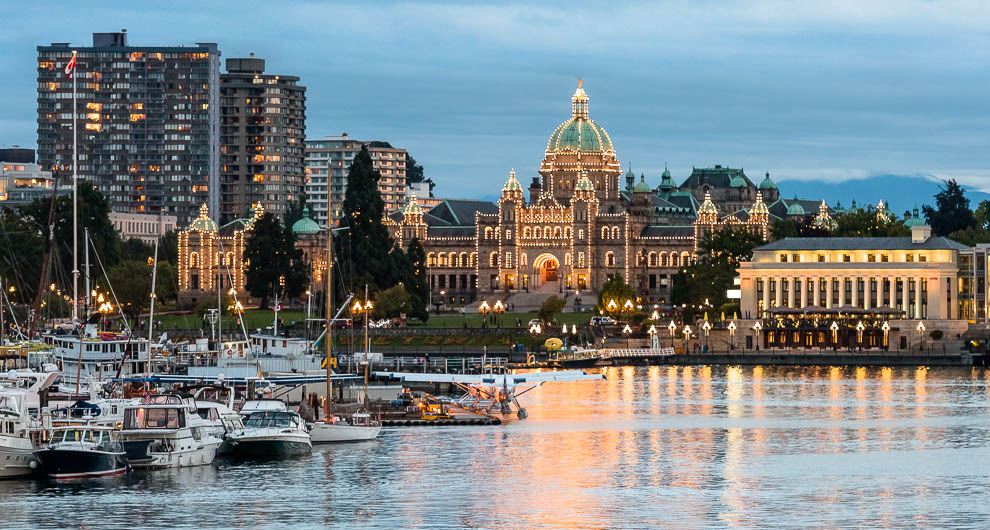 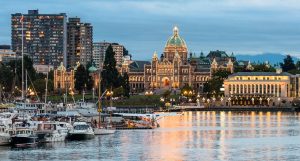 International students choose B.C. as a study destination for the high-quality public and private colleges, institutes, universities and K-12 schools. Students are drawn to the province by the vast education opportunities, natural surroundings and welcoming communities.

As British Columbia celebrates International Education Week 2016, it is an opportunity to highlight international students and their unique stories. These students are enriching B.C. schools, institutions and communities throughout the province.

Tsz Chun, an international student from China, is now in his second year of high school in the Peace River North school district. He is enjoying a great Canadian experience as part of a hockey class and participates in the school basketball program. He was the recipient of a $1,250 British Columbia International Student Ambassador Scholarship and plans to study mechanical engineering after graduating from Grade 12.

Lara Weis and Nik Bukovec came to Terrace from Berlin, Germany, to study in the integrated bachelor of science program hosted jointly by Northwest Community College (NWCC) and the University of Northern British Columbia. After arriving in B.C. in late July 2016, they quickly settled into the Canadian lifestyle before taking part in NWCC’s unique Stewart/Telegraph Creek field school. The field school is an opportunity to learn from locals, see glaciers up close and visit the unique geological area found in Northern B.C.

International education is a rapidly growing service sector and it continues to have a significant impact on the economy and job creation. Each year, international students spend well over $2 billion in B.C. on tuition, accommodation and other living expenses, arts and culture and recreation. This supports approximately 27,500 jobs and creates a positive economic effect on communities throughout the province.

International students also continue to drive the economy in B.C. long after they graduate, whether they decide to stay and work in their adoptive community, or pursue opportunities elsewhere in the province, utilizing their skills in the labour market.

Daniel Martinez was born and raised in Tampico, Mexico, where he earned a degree from the Instituto de Estudios Superiores de Tamaulipas. Martinez came to Nanaimo in 2007 to attend Vancouver Island University (VIU) to study for a master of business administration. While finishing his MBA in the fall of 2008, Martinez completed an internship with Integral Wealth Securities, was subsequently hired as an advanced financial planner and became a partner in 2012. Since then, he has become president of the Young Professionals of Nanaimo and a part-time finance instructor at VIU, as well as a board member of the Nanaimo Foundation. In 2014 he was recognized as one of Vancouver Island’s Top 20 Under 40.

The B.C. International Education Strategy was launched in 2012 to promote the two-way global flow of students, educators and ideas between countries. Since then, B.C. has provided more than $11 million in scholarship funding to give more B.C. students the opportunity to study abroad and to bring more international students to the province.

Andrew Wilkinson, Minister of Advanced Education said: “Post-secondary students from around the globe choose B.C. for all that the province has to offer, including high-quality education and welcoming communities. Our government continues to strengthen and expand education partnerships with post-secondary institutions abroad to grow the social, cultural and economic benefits that international education brings to the province.”

Mike Bernier, Minister of Education said: “Families and students benefit from B.C. attracting international students from so many different countries. The cultures, ideas and friendships our students connect with can open the door to unimagined futures. Our kids’ futures are increasingly global – and international education connects to that.”