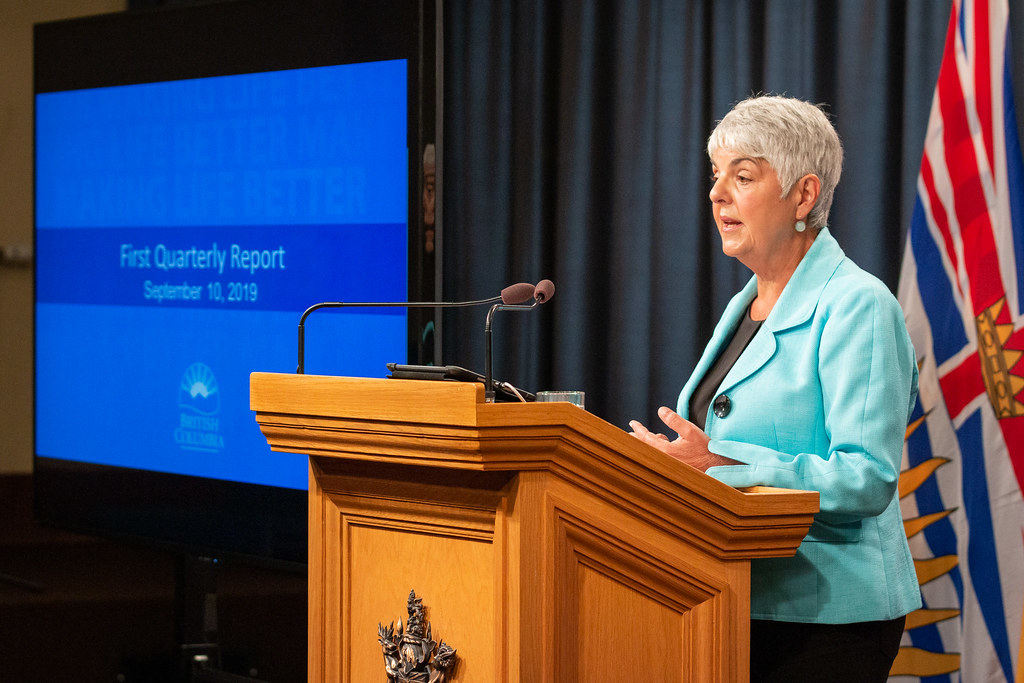 Victoria: The Province’s first quarterly results confirm B.C. is on solid footing, thanks to careful planning and strong budget management that is delivering the services people count on, making life more affordable for people and building a sustainable economy.

“Over the past two years, we have shown that putting people first is good for the economy and good for our province,” said Carole James, Minister of Finance. “We will continue to monitor and adapt to global economic volatility and trade uncertainty, but our plan is working, and our economy is resilient. By investing in the people who power our province, we are building a more sustainable economy that will pay dividends for years to come.”

British Columbia remains at the forefront of the national economy with some of the strongest employment growth and lowest unemployment rates in the country, continued strong wage growth, among the highest gross domestic product (GDP) growth and a balanced budget that invests in people and communities. A $1-billion investment is transforming child care in B.C. for tens of thousands of families, and more than 21,000 new homes are open or underway throughout B.C., thanks to government’s historic $7-billion investment in affordable housing.

“The true measure of a strong economy is making life better for people, and this will remain at the forefront as we plan for the future ahead,” James said. “We remain committed to balanced budgets while delivering jobs for British Columbians through the largest capital plan in B.C.’s history, the largest middle-class tax cut in a generation and investing in services that make life better and more affordable for people, as we build a stronger and more sustainable economy.”

After years of escalating real estate prices that were far out of reach for most people, B.C.’s affordable housing plan is helping to moderate the market, contributing to a decline in housing prices and property transfer tax revenues.

“For too long, the previous government put maximizing property transfer tax revenue first while speculators, and even money launderers, took advantage of our overheated housing market,” said James. “We are not interested in short-term gains at the expense of future generations. That’s why we are tackling the housing crisis head-on, so people can find and afford a home where they live and work.”

The government’s first-quarter forecast demonstrates that B.C. is on solid fiscal footing, and will be an economic leader in Canada despite a changing and more volatile global economic environment. ICBC remains a significant risk to the Province’s finances, and government remains committed to getting ICBC back on a solid fiscal track.

“We are working hard for the people of our province to deliver the services people count on as we maintain our strong economic position,” added James.

BC Liberal Statement on International Day against Homophobia, Transphobia and Biphobia