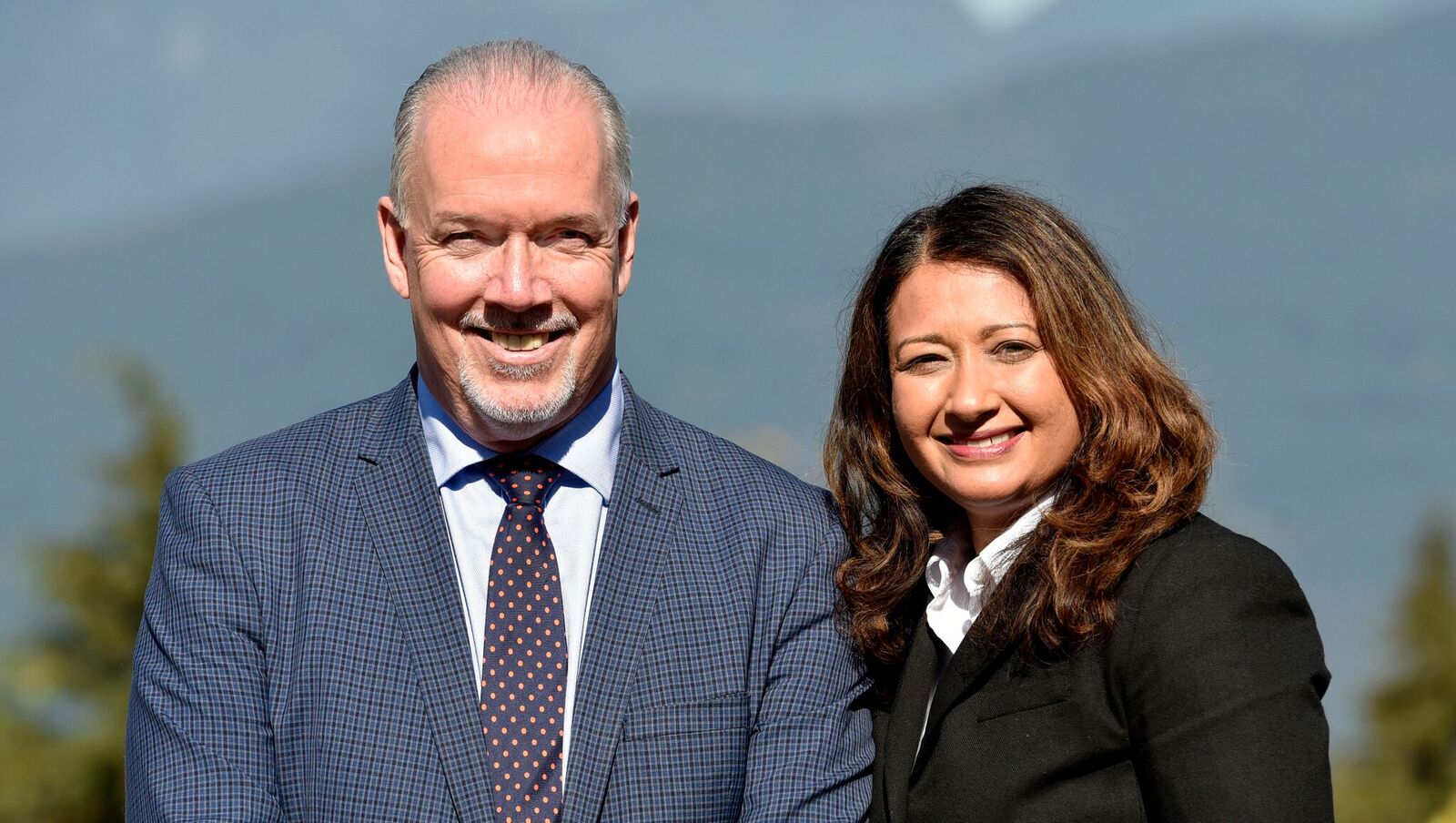 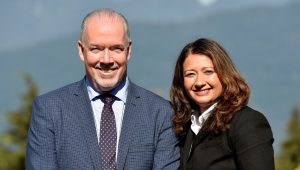 Raj Sihota is now the first woman of South Asian descent to hold the top staff position at a major political party in BC. Appointed in August, Sihota is Provincial Director of the BC NDP as the party prepares for the May 2017 election.
Born and raised in Kamloops to a forest industry family, Sihota got involved in politics as a student at the University of British Columbia. She has played key roles in many elections including the recent by-election wins in Coquitlam and Vancouver where MLAs Melanie Mark and Jodie Wickens were elected.
“South Asian women of my generation are making a difference in all parts of our society,” Sihota said. “We are professionals, leading businesses and now running political party offices as strategists and administrators.”
“I am very proud of the role South Asians have played in the BC NDP,” said Leader John Horgan. “We have elected MLAs Harry Bains and Raj Chouhan who are in our caucus now. We have also elected Jagrup Brar, Moe Sihota, the first Indo-Canadian cabinet minister, and Harry Lali who was Minister of Transportation and Highways.”
“All political parties understand the need to field candidates that appeal to their voters, but the NDP has gone a major step further by appointing a visible minority woman to the top staff job. This sends a powerful message to other women of visible minorities that the NDP takes them seriously and values their skills and contributions,” Horgan said.