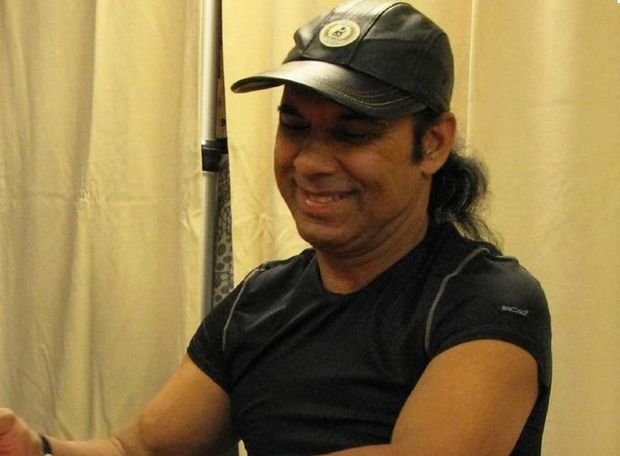 Washington, April 7 (IANS) Bikram Choudhury, the Indian-American founder of the signature “hot yoga” bearing his name with celebrity followers around the world, has denied accusations of rape or sexual assault by six of his former students.
“I want to show you, tell the truth to the world, that I never assaulted them,” he told CNN last week.
He would never resort to physical aggression to have sex because he has so many offers, he said.
“Women like me. Women love me,” Choudhury, 69, was quoted as saying. “So, if I really wanted to involve the women, I don’t have to assault the women.”
He said he feels sorry for his accusers, claiming they have been manipulated by lawyers to lie.
However, Choudhury’s accusers say he was the one who has been lying.
“This stuff that he’s teaching is really good stuff, but he’s hurting people and hiding behind this good stuff so people don’t believe he’s capable of hurting people,” Sarah Baughn, a former student, was quoted as saying.
“He’s got to stop lying behind it. And he’s got to stop doing this to people.”
Founder of Bikram’s Yoga College of India, Choudhury is featured prominently on its website, which details his system of performing 26 unique yoga poses while in a very hot room.
Besides Baughn’s claim of sexual assault, five other women have come forward with civil lawsuits filed in Los Angeles Superior Court claiming Choudhury raped them.
These lawsuits describe Choudhury as someone who preyed on young women who looked to him for guidance.
However, the Los Angeles Police Department, without explanation, declined to pursue criminal charges in the cases, according to CNN.
Choudhury repeatedly denied assaulting his accusers or ever having consensual sex with them. But when asked whether he’d had sex with other students, he responded, “Yes and no.”
“I have no intention to have sex with any of my students or any women,” said Choudhury, who said he has been married to his wife for more than 30 years.
“Sometimes students, they commit suicide. Lots of students of mine, they commit suicide because I will not have sex with them,” he was quoted as saying.
Bikram claimed these encounters took place before he was married. But when asked for evidence, Bikram’s attorney advised him not to give CNN names.

6 killed in drone strike in Pakistan

NDP MPs should stay out of the BC NDP leadership contest