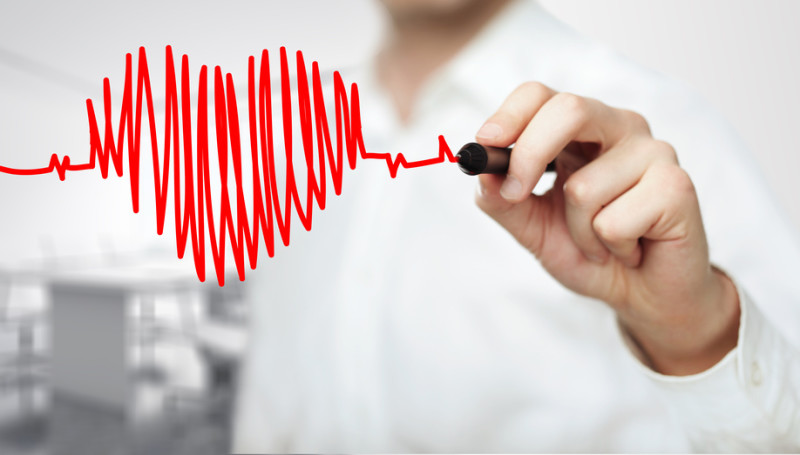 Sydney, April 7 (IANS) A group of scientists has reactivated cell growth in the cardiac muscles of a mouse through hormone stimulation, opening the possibility of new treatments following cardiac arrest, Efe news agency reported citing a study published on Tuesday.
“What the research team has been able to do is boost heart muscle cell numbers by as much as 45 percent after a heart attack,” said Richard Harvey of the University of New South Wales and the Victor Chang Cardiac Research Institute in Australia.
Harvey claims the team’s success is an important step towards repairing damaged hearts, since heart cells do not self-regenerate, unlike human blood cells, skin and hair.
“Cell division in the heart virtually comes to a standstill shortly after birth, which means the heart can’t fully regenerate if it is damaged later in life,” Harvey said in a statement released by the University of New South Wales.
Other studies previously conducted in this field showed heart cells being regenerated but only at trivial levels, he added.
The scientists focused on the heart’s signalling system and the intervention of the neuregulin hormone.
The pathway of this hormone was modified to “turbo-charging mode” so that cardiac muscle cells would continue to divide.
Stimulation of the neuregulin hormone’s pathway after a cardiac arrest contributed to the replacement of affected heart muscles, the statement said.
“This big achievement will focus the attention of the field on heart muscle cell replacement as a therapeutic option for ischemic heart disease,” said the lead researcher.
The study was conducted by the Weizmann Institute of Science in collaboration with the Victor Chang Cardiac Research Institute and published in Nature Cell Biology magazine.