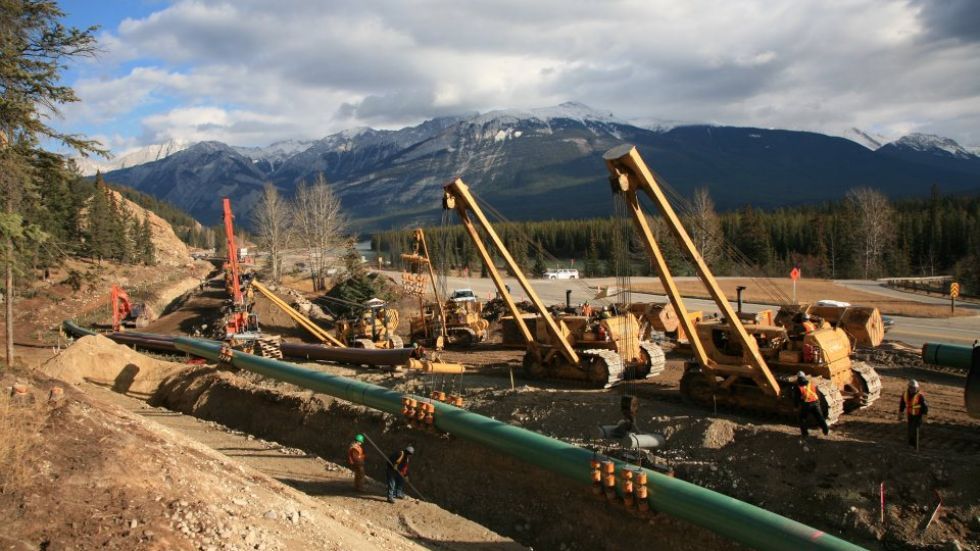 By Lauren Krugel, The Canadian Press 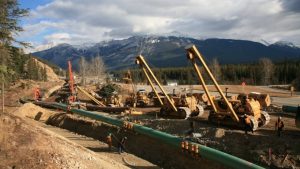 Calgary: A new program in the works at Alberta’s research and development agency aims to improve pipeline monitoring and spill response by enlisting more indigenous people.

Hundreds of thousands of kilometres of oil and gas pipes criss-cross the province, many in remote areas near the homes of First Nations and Metis people.

Ecologist Shauna-Lee Chai is hoping to get some traction for a feasibility study in the coming months into indigenous monitoring.

“We thought that this made perfect sense just because indigenous people have strong ties to the land,” said Chai, who is with InnoTech Alberta, a subsidiary of the Crown corporation Alberta Innovates.

“They’re often boots on the ground. They spend a good part of their day, many of them, practising their traditional rites: hunting, fishing, collecting berries and medicines.”

InnoTech expects the first phase of a feasibility study would include reviews of existing industry practices and training programs, the design of a “pipeline monitoring 101” program and a market survey to determine job potential for trainees.

The next phase could involve training 10 to 15 indigenous people from at least three communities.

“If we could reduce the response time in people finding these leaks and affecting some sort of first response, I think that would go a far way,” said Chai, who added participants could be taught to use drones or sniffer dogs to help detect pipeline problems.

Ron Mistafa, a dog trainer who spent several years in the Calgary police K-9 unit, said Chai approached him about getting involved in the nascent project.

“If this is land that their families have lived on for thousands of years, they know the land better than anybody,” he said.

The community understands first-hand what can happen when something goes wrong with a nearby pipeline. In July 2015, a year-old pipeline ruptured at Nexen Energy’s Long Lake oilsands site and spilled about five million litres of bitumen, sand and produced water southeast of Fort McMurray, Alta.

But Bates said benefits the industry has brought to the community can’t be dismissed.

“If our First Nation had to live off the money we get from the federal government alone, we would be living in poverty.”